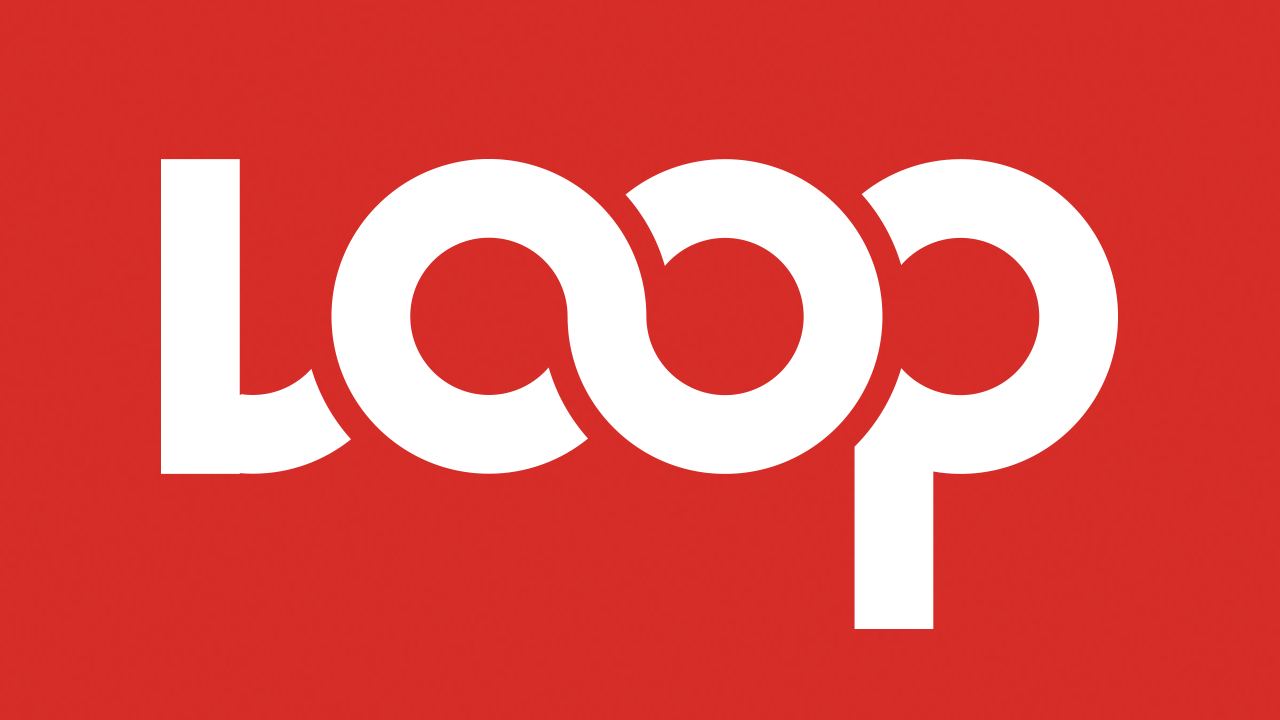 A video captured and posted to social media shows well-known City vagrant 'Ninja Man' being attacked with what appears to be pepper spray or some other harmful substance.

President of the Barbados Vagrants and Homeless Society (BVHS), Kemar Saffrey, told Loop News that as the representative body for the homeless he condemned the behaviour and insisted the perpetrator should be prosecuted to the "full length of the law".

He said from viewing the video it seems as if the attacker’s actions were premeditated as he can be heard saying "he had to do it".

The video, which was posted to Facebook yesterday, shows 'Ninja Man', real name Anthony Fitzpatrick Lynch, standing in the middle of what appears to be Tudor Street. He can be seen flinging his arms in the air and talking to someone on the sidewalk. He then approached the person and it is then he is sprayed in the face and falls to the ground where he splashes water from the gutter onto his face and eyes.

Saffrey described the incident as a "serious assault", adding that the effects of being pepper sprayed can be long-lasting. He said in cases such as these, where members of the homeless community are attacked, he believes there should be an investigation carried out by police and the person should be arrested and charged, as he noted would be the outcome "if the shoe was on the other foot".

"We as a society understand that Ninja Man has been on the streets for years and he does suffer from a mental condition. We have to understand that these people are in a vulnerable position and I don’t think because of the vulnerability of the individual that they should be treated this way.”

Loop News has not yet received confirmation on whether the Royal Barbados Police Force (RBPF) would be investigating the matter as the RBPF spokesperson was unavailable at the time.

However, Saffrey assured that the BVHS would be pursuing the matter with police and they would not sit "idly by and watch of any of our clients being taken advantage of".

Public opinion varies about Lynch, a colourful street character who has appeared in court on several occasions over the years for a range of offences, including defacing property and assault. He has had stints in prison and at the Psychiatric Hospital. He is well-known for his outlandish outfits and behaviour, with some seeing him as a harmless, amusing character, while others indicate that he has posed a public threat in the past.

UPDATE: RBPF spokesman, Inspector Roland Cobbler, told Loop News that no formal complaint has been made. However, he also reminded the public that the use of pepper spray is illegal.

Attacks on the homeless not new, says BVHS President