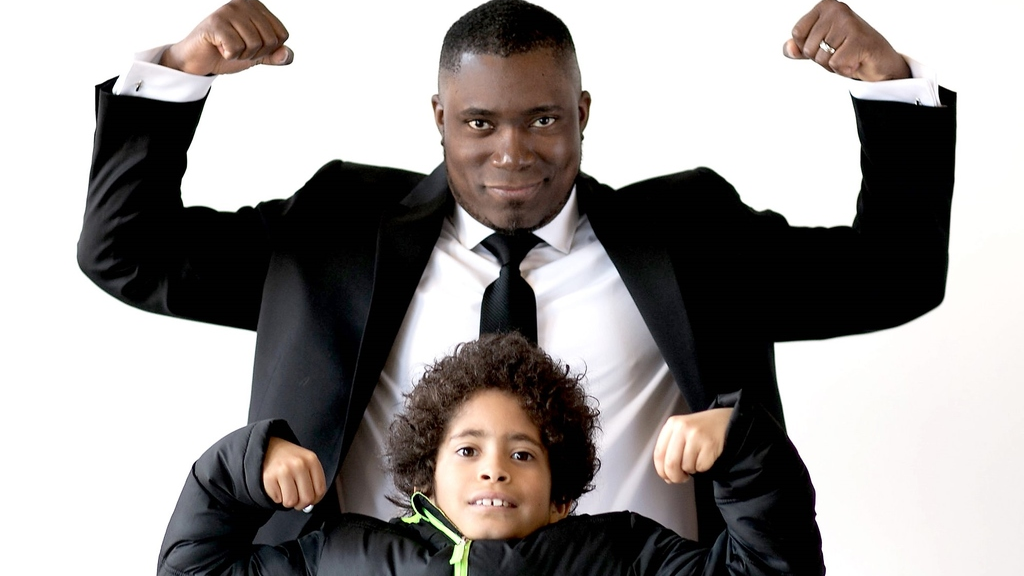 An eight-year-old boy has created a series of books to help boost the relationship between fathers and their sons.

Royce Daniel, a homeschooler who lives in the United States with his dad Ryan and mother Sarah, hopes that the books would encourage fathers to read to their sons.

An only child, Royce reads a lot.

His father, who was born and grew up in Trinidad before migrating 20 years ago, said his son has a solid schedule when it comes to bedtime and reading. His mother reads to him every night. 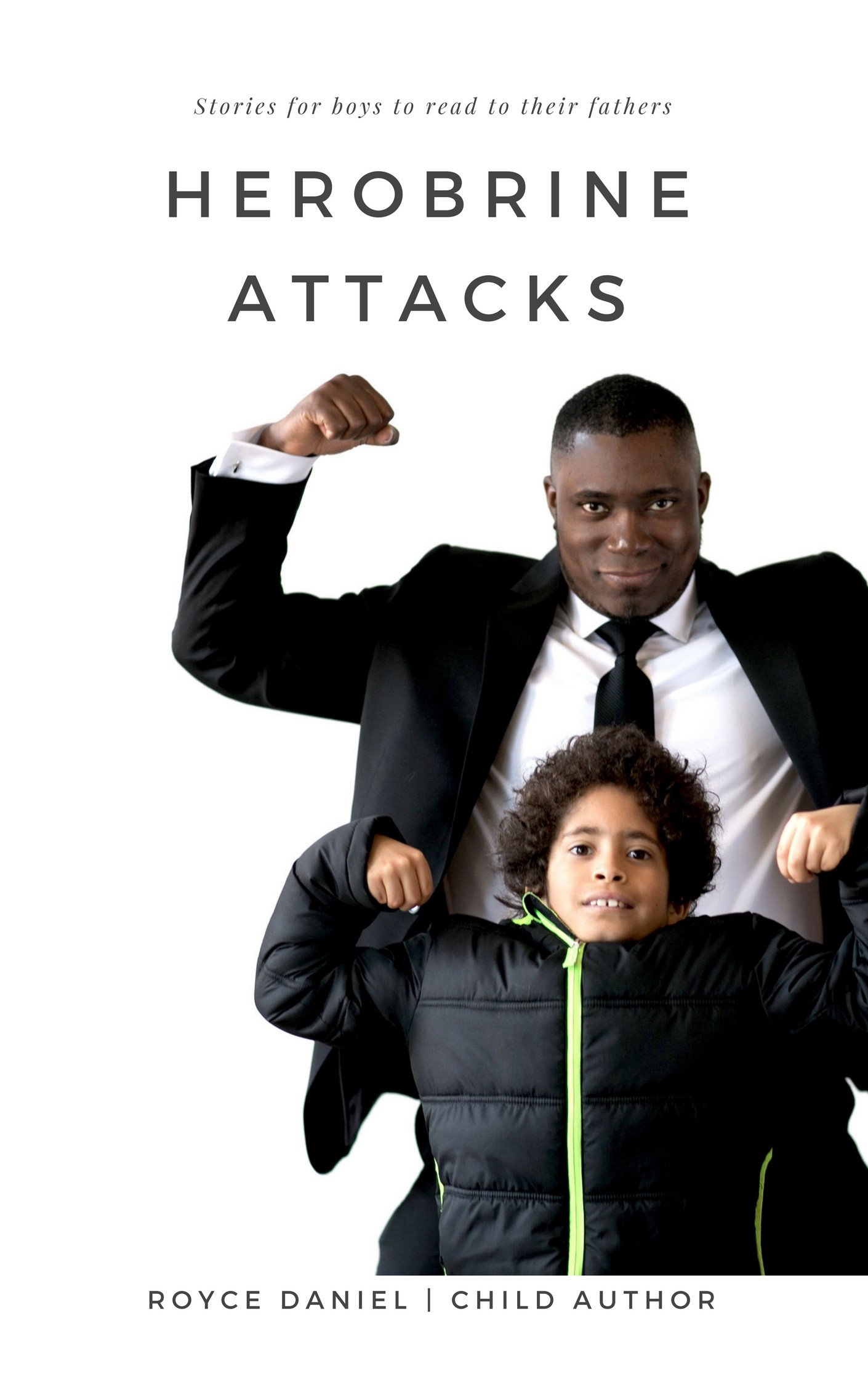 “Reading became that outlet for him to use his imagination,” said Ryan, first cousin to Hip-Hop star Nicki Minaj.

Speaking to Loop via Skype, Royce said he reads 30 minutes every night, mainly mystery books and he borrows books from the library.

“I just decided that after a while of reading, to start writing and then my dad said I should start selling them. My mum did the writing and typed it up, I came with the stories,” he said.

One of Royce’s influences was the Rich Dad, Poor Dad audiobook. 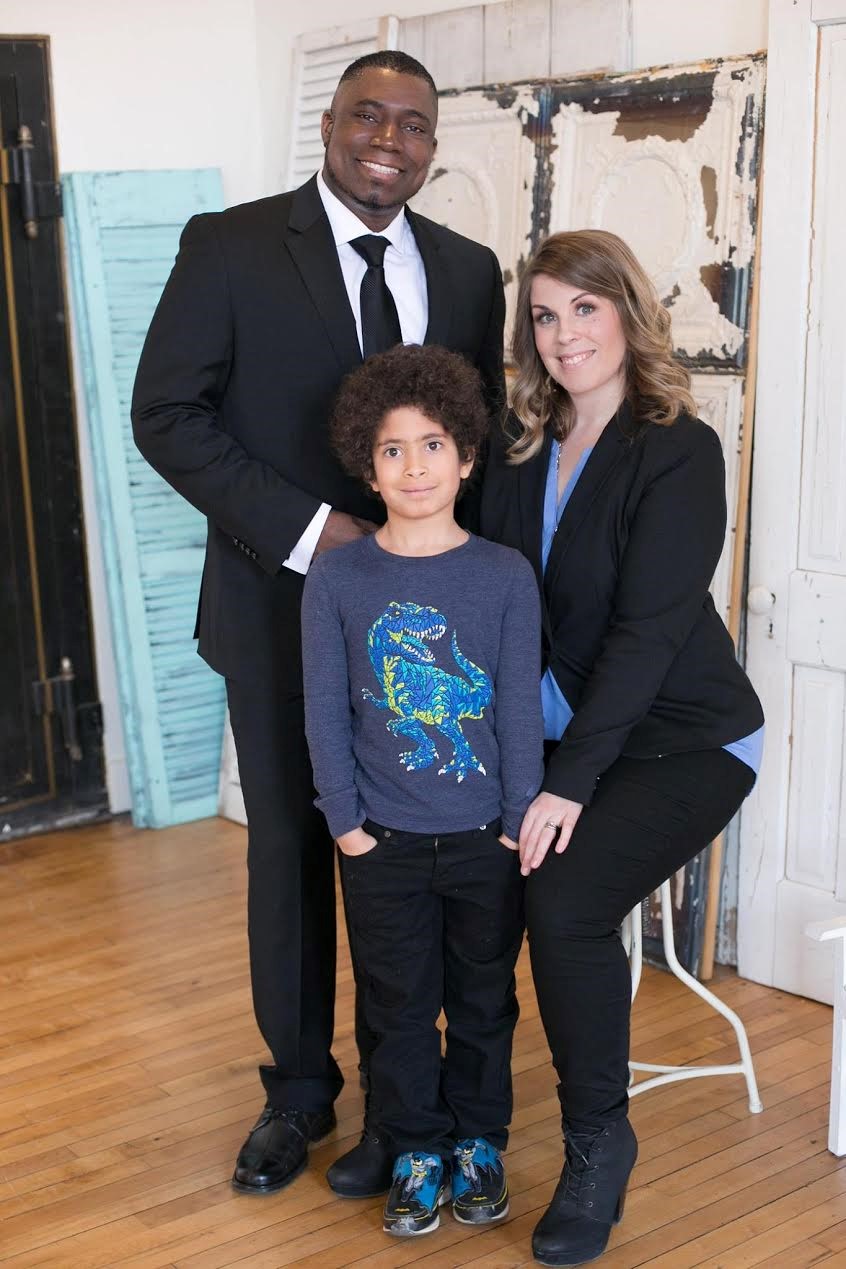 “I asked him to do 20 minutes a day, three times a day and he understood that if he wanted to move forward in life he has to start contributing to society. He said I have these books I wrote for home-school I should put them out and see what they can do,” said Ryan.

The books are based on Minecraft, a popular game that involves placing blocks and adventures.

In Royce’s first book, Herobrine Attacks: Stories for boys to read to their fathers, the main character has to fight a bad guy called Terrebrine but needs help to defeat him. Another bad guy enters the picture after Terrebrine is defeated but that is the subject of Royce’s second book, Ender War. A third book, which will depart from the Minecraft theme, will be called ‘The Night Kings’.

“The ideas from the book comes from him playing the game and my imagination. It takes over a week to write but it depends on how long my mum is going to take to type,” said Royce, who admitted to not having any adventure books at home.

His proud dad, who is featured on the cover of Herobrine with his son, said it is important for him and his wife to inspire their son.

“Coming from Trinidad, it is not uncommon to be a full-grown person and not know who your father and mother is and it is important for us to be there and communicate with him and inspire him,” said Ryan.

You can find Royce’s books on Amazon and they are available on Kindle.

Parenting with Marsha Riley: Diary of a single mom and her homeschooled daughter Pt 1

Watch: How parents can prep themselves for SEA