Horrified by violence, MP does not want the majority to suffer 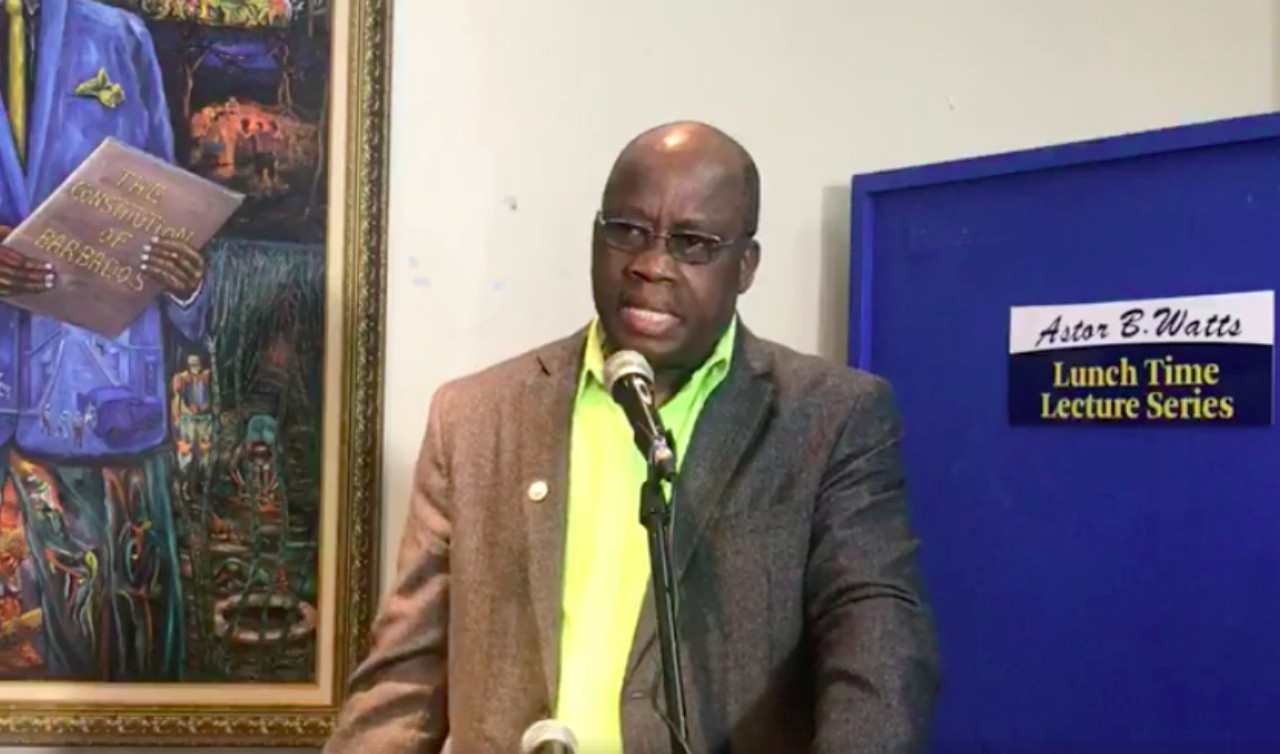 Allowing an entire school body to suffer at the hands of few is not the right way.

This is the belief of Member of Parliament James Paul.

After a stabbing incident during a lunch session on Tuesday, February 6, at the Grantley Adams Memorial Secondary School the institution was closed on Thursday, February 8, and again on Friday, February 9.

“I was horrified when I came across this thing that happened, that is happening in relation to the schools, and I think any well thinking Barbadian should be horrified, not because of the fact that these things are there, but it is in the approach…

“When we let the minority undermine the basic function of our society, we have a problem. We should not allow a minority to close down a school because what happens at the end of the day is that the children, the majority suffer.”

Related article :Brother and sister have weeks to pay up after sports incident

But he went on to say that the few bad apples who should be setting the correct examples for today’s children are dropping the ball constantly.

Using the incident between police officers and two siblings who were drinking and smoking on the sidelines of a Christ Church pasture where primary school sports was being conducted.

“We as Barbadians are prepared to let our standards drop so low that we cannot treat the issues in a manner that is responsible.

“Pray God! How can you expect that when we abuse authority, when we behave in the worse way in an environment in which they are children? What then do we say to those same young people, what do we say to those who encourage those adults in that type of behaviour? Why then do we find it strange the atmosphere that we have in our schools today?”

Paul stressed that he is not painting all adults with the same brush, He said it is only some and therefore he appealed for us in Barbados to implement systems that ensure society at large move on. He said it is time that we do “not allow disparity and misguided elements in our society to counter progress!”

He was speaking at part of the Astor B. Watts Lunch Time Lecture Series at the DLP Headquarters in George Street, St. Michael, last Friday.

Paul urges parents to put young ones to work