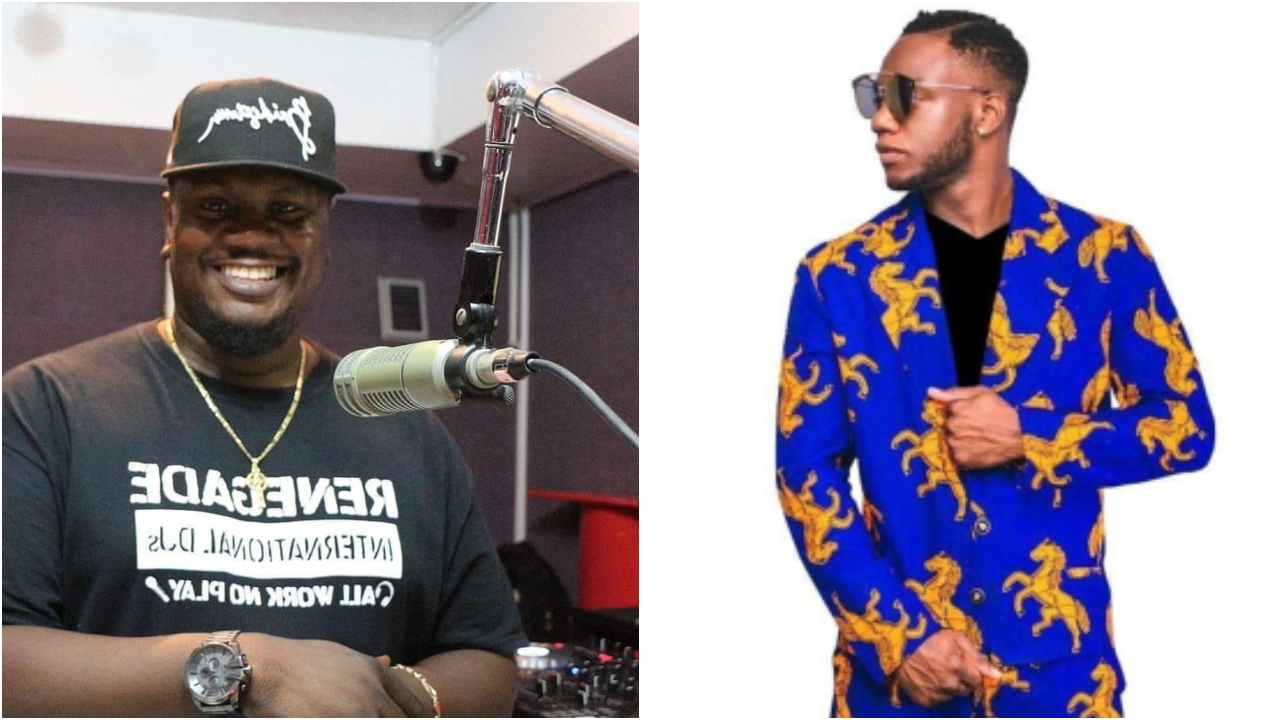 Warren 'DJ Jon Doe' Forte has made the day, week and possibly year of Antonio 'Jus D' Johnson and his management by putting him on the radar internationally.

Over the weekend, when Billboard approached the Barbadian disc jock and radio personality for his contribution to their article entitled 'Beyond Drake: We Asked 12 Tastemakers Around the World About Their Country's Song of the Summer', he proposed Jus D's 'Manager'.

In the article Jon Doe is quoted as saying:

“This was everywhere in Barbados — radio stations of varying formats, parties, kids’ phones, malls... you name it. At almost every major show this summer, Jus D was a headline performer. It developed into an anthem for the ladies, because of the song’s message: ‘Raise your hand if you don’t need a manager / You only need a man who can manage you.’ Women latched on quickly, and from there it blew up. We all know that usually, if the ladies catch on, the fellas aren't too far behind.” 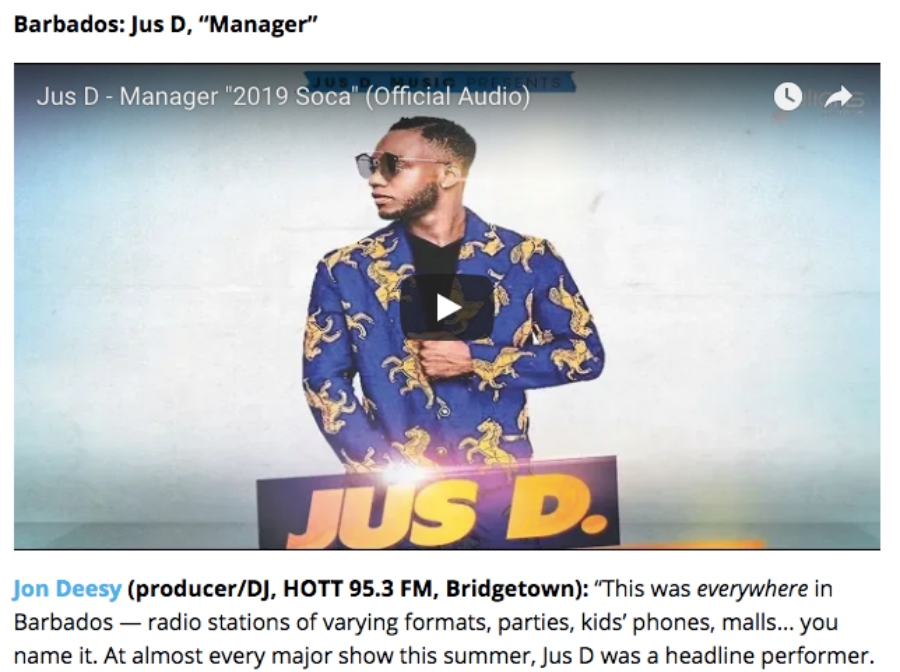 Speaking to Loop today after he surprised Jus D and his management with the link to the story, he said, "I chose the song because it is a hot song, was and still is, and it's easily big enough to establish Jus D as the breakout artist for Crop Over."

From 2017, with his track '9 (Na Na Ni)' he was on people's radar as a performer, previously being known for his lyrics written for other artistes.

Billboard compiled the list of 12 because though they have a global reach the chart is still US-based. In the article, author Owen Myers explained, "the Hot 100 is still based on U.S. streaming, airplay and sales figures only. To find out what was popping off in other corners of the world the past few months (and why), Billboard spoke to a dozen tastemakers and influencers — from Mexico to Russia, South Africa to Singapore — 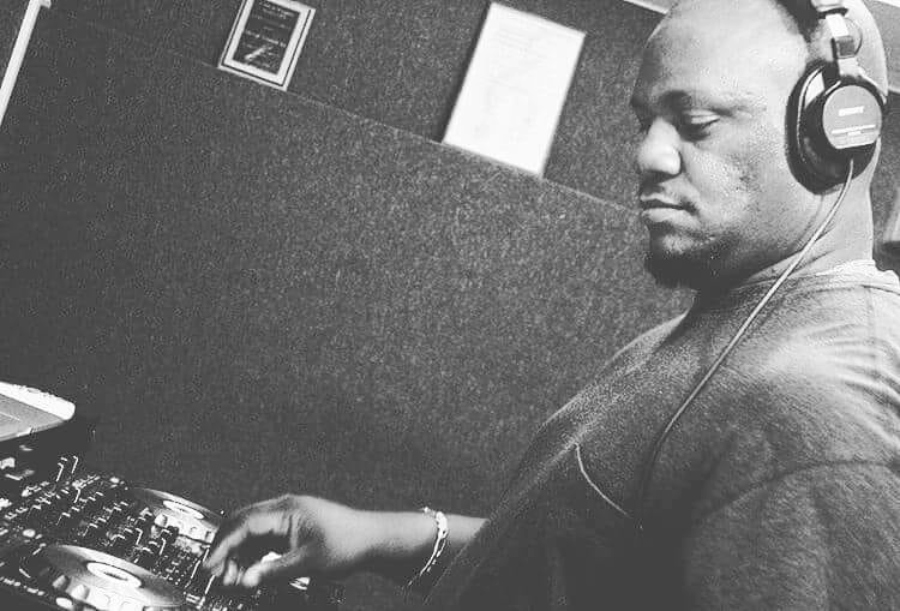 about their respective countries’ summer songs."

Manager Paul Parris said that the article was "a pleasant surprise. Really and truly I am happy for Jus D. We put a lot of work in this summer and it was a great feeling to have it recognized."

Jus D, who was in studio working on his next release, took a quick moment to say, "I feel humbled but amazing to be honest. Billboard is a big deal so to be on there is another achievement for me. The track keeps growing and is definitely a favourite with the ladies. Madd respect to Jon Doe."

Jus D performed at the Caribbean Premier League (CPL) T20 last weekend, has Ovaltastic this weekend in Barbados along with UWI Fresher J'ouvert, and next up is Miami Carnival before he's back for the opening of the Food and Rum Festival at home.