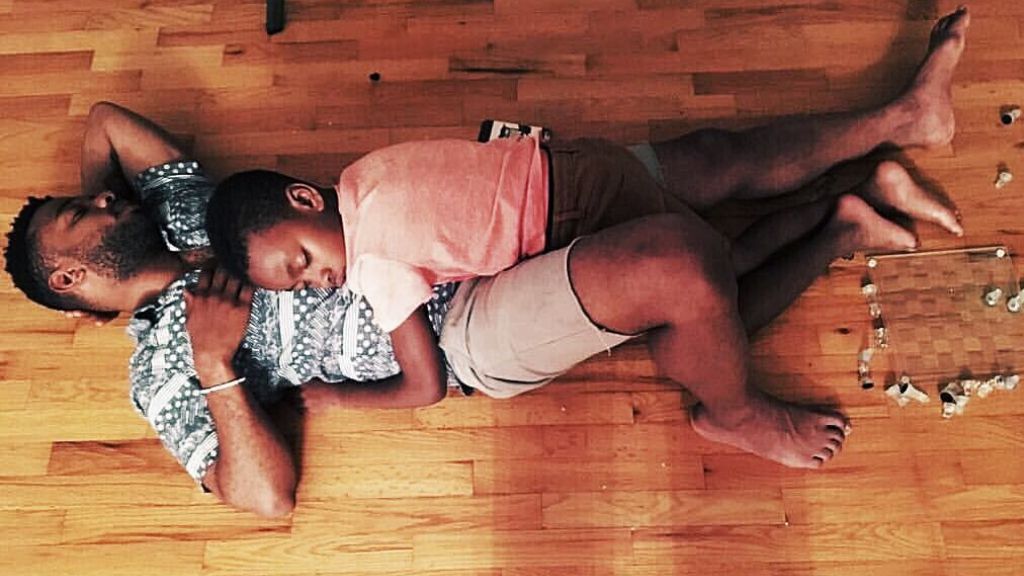 If you’ve been keeping up with the news lately, you have probably heard about George Floyd.

Mr Floyd was a regular black man in Minneapolis, up until May 25, when tragic events occurred. He was confronted by two store workers, who claimed that he had used a fake bill to buy a pack of cigarettes.

They decided to call the police.

Soon, the first police car arrived, with two officers inside. Mr Floyd was handcuffed and, in the process of being taken to a police car, George Floyd fell to the ground. Eventually, another two police officers arrived.

After minutes, Mr Floyd was unconscious, but the officer’s knees were still on him. Medical assistance arrived and he was taken to a hospital and was pronounced dead. An independent autopsy says Floyd died of "asphyxiation from sustained pressure."

The officer with his knee on Mr Floyd’s neck was arrested for murder and manslaughter.

My name is Peter “PJ” Ivey III. I am 9-years old and I live in Brooklyn New York. This is my opinion about what happened to Mr Floyd and how it has made me feel as a black boy in America.

George Floyd’s death was in no way deserved. I’m shocked that four police officers used such extreme force on a black man for just a fake bill. That wasn't the right way to respond to such a minor crime, and I’m glad all four officers were removed.

George Floyd’s death has caused a lot of backlash from the community, and many people thought it was an act of racism. This has caused people to protest in violent ways.

Police are supposed to protect people and be kind and they should never hurt or kill people who aren’t armed. To prevent people from getting hurt or scared, I think that there are some basic things that officers can do to be kind to others.

So far, I have mentioned how most of the community felt, including some of the white community. But there’s a different way that I alone feel.

As a young black kid, I’m truly very scared for the future, not only with George Floyd, but also with the protests.

If police officers can treat a black man who committed a minor crime with this much force, to result in his death, what’s in store for the rest of the black community, both guilty and innocent? What could happen to me when I grow up? How can I trust the police to protect me?

From torching police cars to chanting on top of buildings, the current protesters are my second biggest fear. These protests are very dangerous. And the police are responding with their own weapons, even tear gas. From where I can see, this is going to escalate very violently…

This is how I feel about George Floyd’s death. It was very unreasonable and wrong, but so is how the community is responding. Violence is never the answer.

I don’t want anything like this to happen again. Together, in a peaceful way, we can bring #JusticeForGeorgeFloyd.

Voice of a child: Quarantine is no match for me in NY