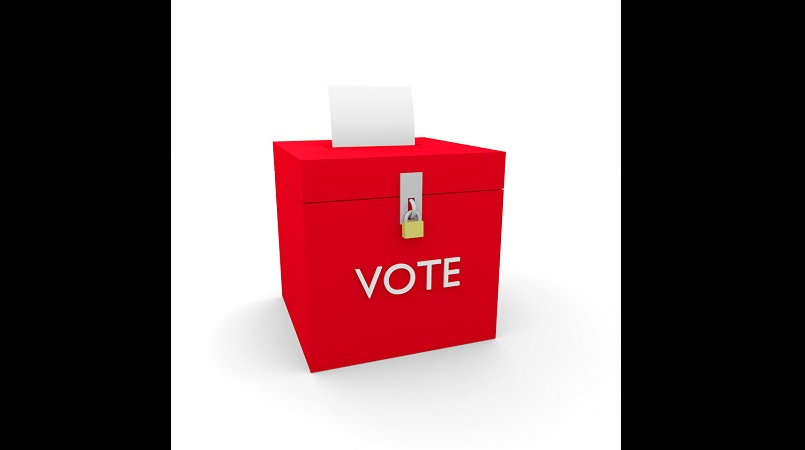 Barbadians will go to the polls on May 24, 2018, but showing up and marking your 'x' on the ballot is not enough. It matters how you make your mark.

What is a spoiled vote?

In voting, a ballot is considered spoilt, spoiled, void, null, informal, invalid, or stray if a law declares or an election authority determines that it is invalid and thus not included in the vote count. This may be done accidentally or deliberately.

What spoils a vote?

Loop News spoke with a Senior Electoral Officer this week, and here are the top three ways that Barbadians have spoiled their vote in the past:

1) Vote for more than one party or candidate. You can only put one 'x' on the paper.

3) Sign or initial the ballot sheet. No one is supposed to know your vote. Voting is to remain confidential. Do not put anything to indicate which ballot is yours.

Other ways to spoil a vote.

Some people have sought to make their voices heard around the world by way of their spoilt vote creatively. Here are some examples that Loop found:

1) Draw offensive pictures on the ballot.

2) Scribble abusive language on the ballot.

4) Pen their issue. For example, during an election in the UK, a voter wrote 'FIX THE ROADS' on his ballot. 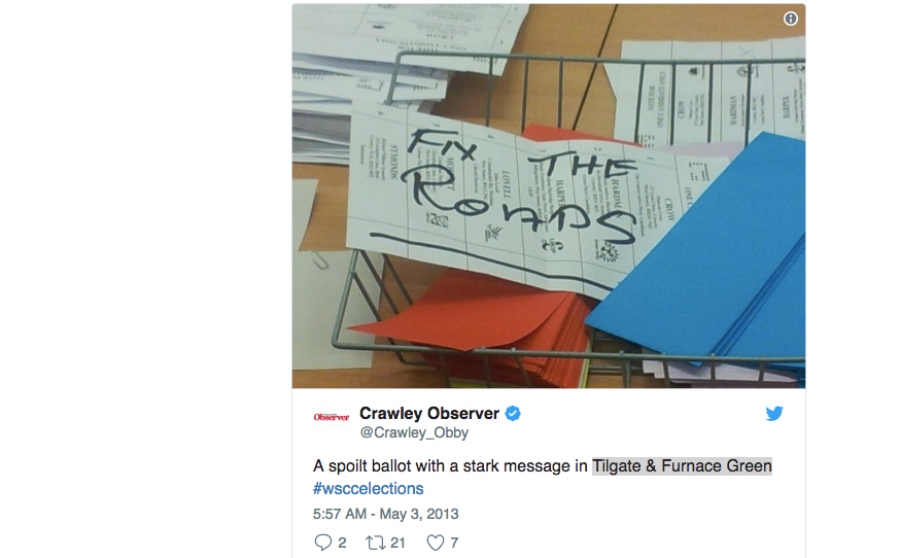 What happens to a spoiled vote?

According to the Elections & Boundaries Department - Government of Belize website, a spoilt ballot is a cancelled ballot. The cancellation is done by the Presiding Officer in the Polling Station. A spoilt ballot does not make it into the ballot box and does not become a vote. Spoilt votes are counted afterwards though.

Caribbeanelection.com reports that in the 2013 General Election there were 741 invalid or spoilt votes.

What should I do if I mistakenly spoil my vote?

The Electoral and Boundaries Commission in Barbados has said what a voter should do if he or she realises that he or she unintentionally spoiled his or her vote.

"If you spoil the ballot, you should notify the Presiding Officer who will issue you with another ballot paper."

Five from new parties out of General Election