How you doin’? Wendy Williams spotted in Barbados 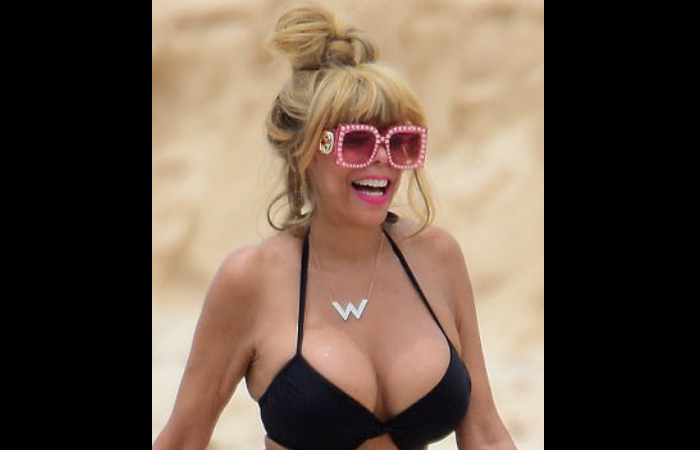 US talk show host, Wendy Williams, was spotted in Barbados over the weekend showing off a figure she has admitted makes her a “poster child for plastic surgery”.

She sported a black bikini, along with bedazzled pink sunglasses and a necklace with a ‘W’ pendant, as she enjoyed the sea and sand on the West Coast with husband, Kevin Hunter, the Daily Mail reports.

Williams, who is known for her biting comments and having no qualms about ‘spilling the tea’ on celebrities, has both excited and angered Barbadians in the past.

When two audience members waved a Bajan flag during her show in May 2015 and she gave Barbados a shout out on camera, fans were elated. But it was a different story in February 2016 when she said that Rihanna “would never be a legend” – eliciting the anger of Rihanna fans around the world, including Barbados.

Nonetheless, Williams didn't seem to be worried about running into any disgruntled Rihanna fans as she enjoyed her break ahead of a new season of the Wendy Williams Show, starting September 18. 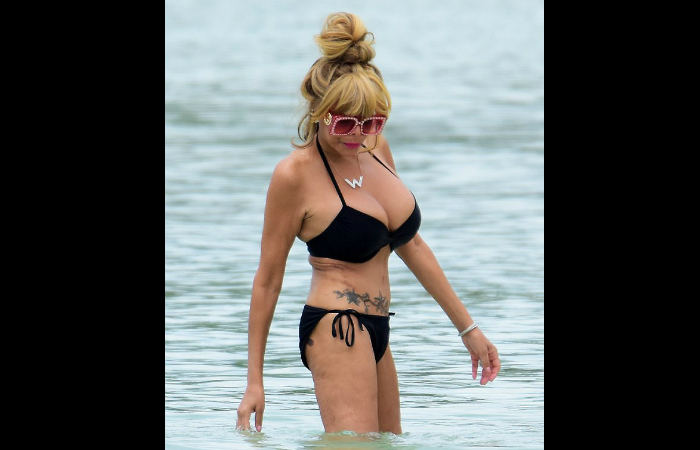 In the 246: Barbados is Gabourey Sidibe's 'favorite' place

Cardi B plans to release album in October