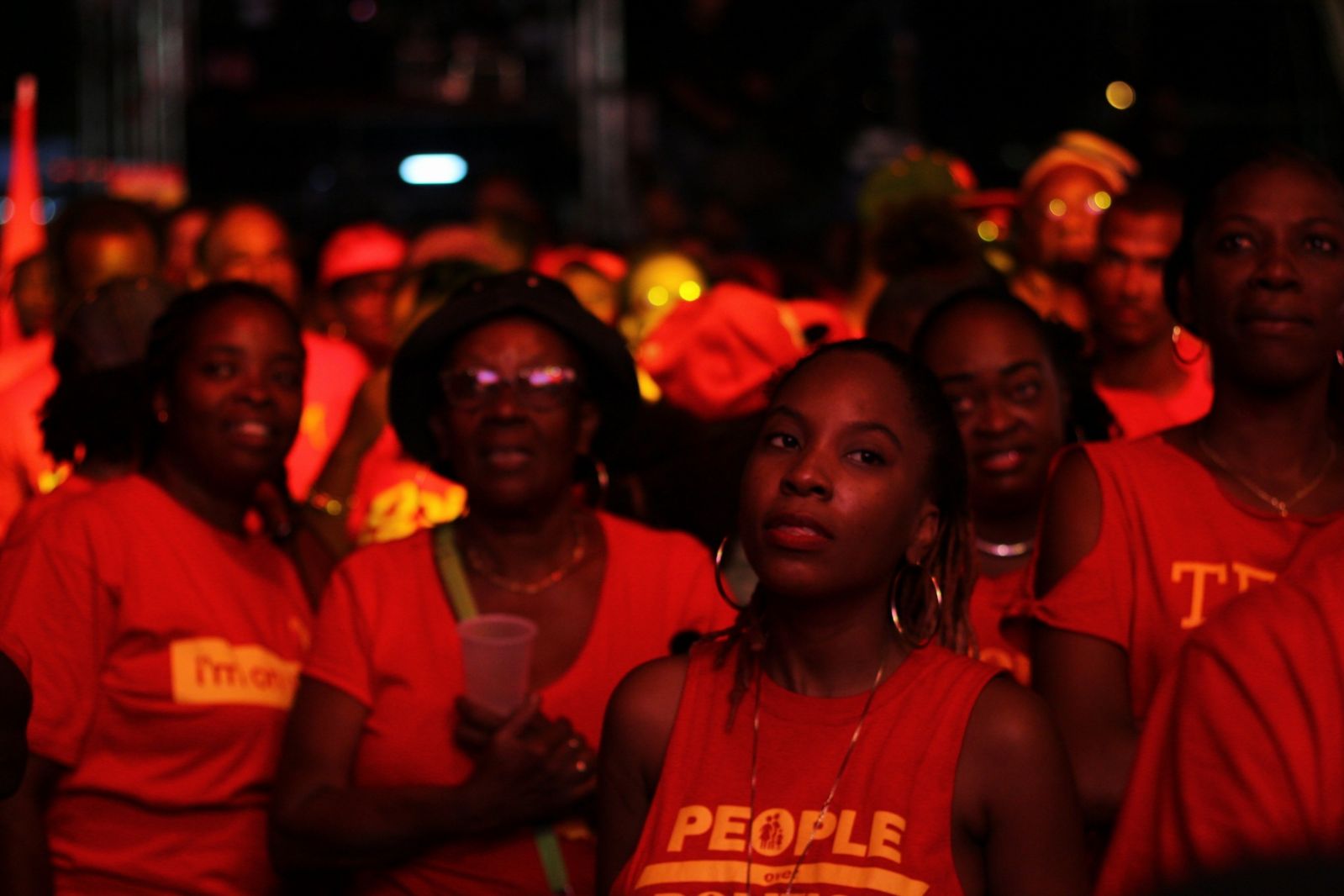 The government of the day has been blamed for breaking its promises but "notoriously" keeping its threats.

“In this country, you have to decide if to send to school your daughter or your son. We said that we will make university education free and they say that it cannot be done, but it will be done,” Humphrey stressed to the crowd of thousands who bore placards and BLP supportive flags.

Humphrey who spoke of his years of having to struggle through University said that he deferred a year because the DLP had threatened to increase fees.

He also promised that fathers will have the opportunity to apply for paternity leave so they can spend time with their children in the formative years.

Humphrey is running against the ruling Prime Minister of Barbados, the Rt. Hon. Freundel Stuart.