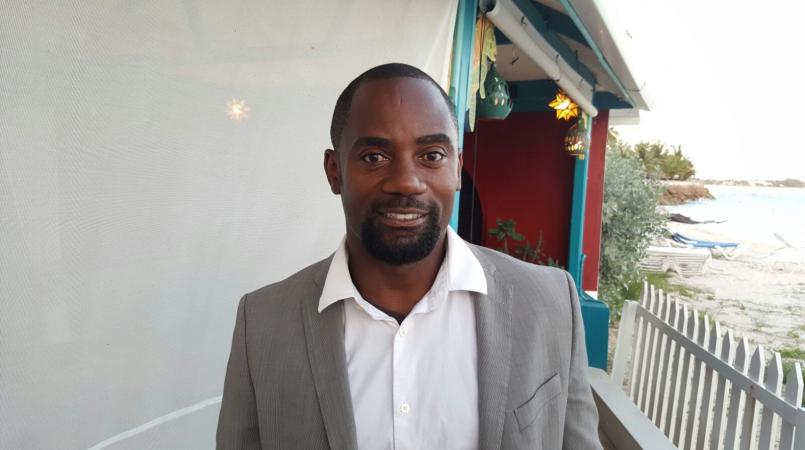 Addressing supporters who turned out at Graydon Sealy Secondary last evening for his constituency meeting, Humphrey accused the DLP of being in authority but not being good leaders.

He says until the leadership module is fixed, nothing will go right in this country. According to him, there is a leadership deficit manifesting itself in the economy, in tourism and in the industry.

“It is a leadership problem that must be resolved,” he declared.

“Power is just the capacity to influence somebody or to influence an outcome; authority is when you give somebody power to perform a service – it is something that is given to somebody. When you elect a Member of Parliament you give them power to represent you for a period of time, therefore it is quite possible that you can elect them, give them that authority to serve you and they do not serve you. Authority is not leadership, authority is just authority,” he emphasised.

He said the DLP lacks the skills to serve Barbados and he is calling on Barbadians to go to the polls and return the BLP to run the affairs of the country.

“There is much to do and we are prepared to do it,” he assured, noting that time is fast approaching and something must be done.

Humphrey, who will face-off against Prime Minister Freundel Stuart in the St Michael South constituency, Barbadians have been fed too many broken promises from a government that continues to insult them. This, he says, is not the way of the BLP.

He reiterated that the Government has failed Barbadians, selling too many of the country’s assets, but expressed the belief that a better day will come if the BLP is elected to office.