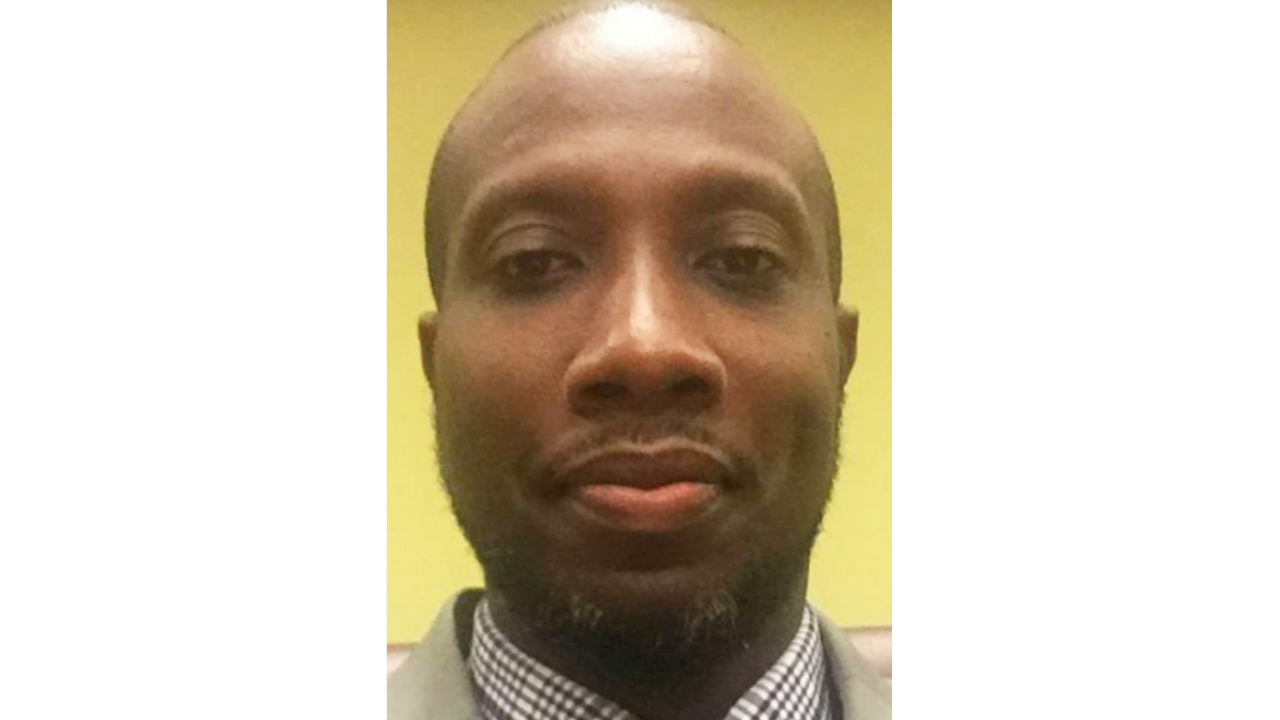 Attorney-at-Law and former Deputy Registrar with responsibility for the Copyright Division at the Corporate Affairs and Intellectual Property Office (CAIPO), Kevin Hunte, has been appointed to the post of Director of International Business.

Hunte, who takes up the position from tomorrow, Tuesday, August 15, was previously in private practice for ten years with an emphasis on Conveyancing, Estates and Personal Injuries. He later joined the team at CAIPO in 2009.

He was intimately involved in the structuring of the online filing system at CAIPO, particularly from an administrative and legislative point of view. Additionally, together with staff, he worked assiduously to improve the level of customer service and business facilitation at the Companies Division.

In May 2016, Hunte assumed the role of Deputy Registrar (ag.) at the Supreme Court Registry of Barbados. He was assigned responsibility for the Court of Appeal and Caribbean Court of Justice Registries. While there, he played a vital role in vision-casting, administrative streamlining, rectification of procedural policy and development of staff morale.

More notaries to improve the ease of doing business