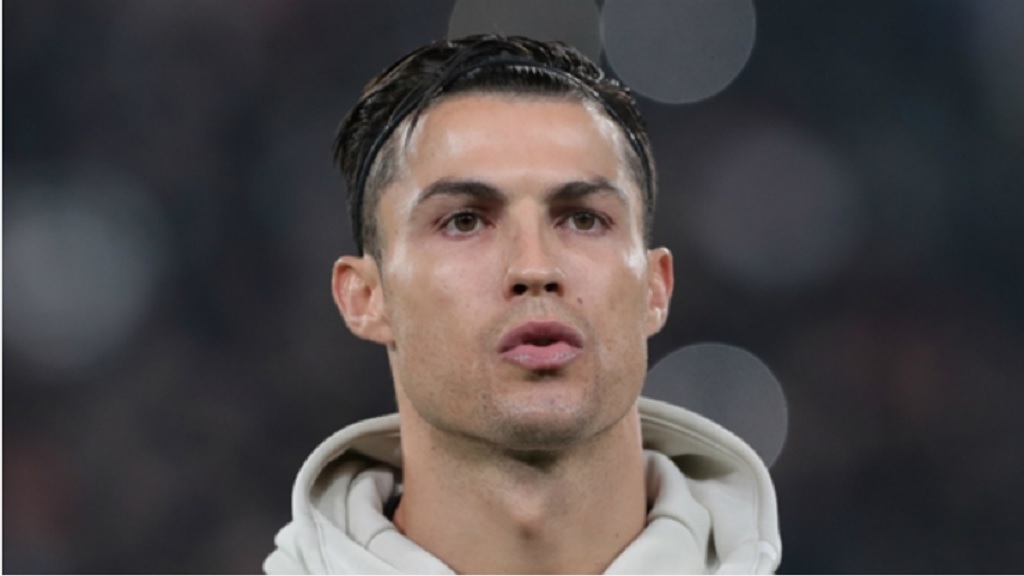 Maurizio Sarri hopes Juventus striker Cristiano Ronaldo wins his sixth Ballon d'Or, and he also tipped team-mate Paulo Dybala to be recognised as the world's best player in the future.

Ronaldo is up against fellow five-time winner Lionel Messi and Liverpool defender Virgil Van Dijk in the running for this year's gong, while Juve defender Matthijs de Ligt is in contention to win the Kopa Trophy awarded to the best performing player under the age of 21.

After watching Ronaldo overcoming a persistent knee injury to play a full 90 minutes in Juve's 1-0 win over Atletico Madrid on Tuesday, Sarri said he was impressed with the 34-year-old's recovery.

"Cristiano did well in the last game, even with some resistance," Sarri told reporters. "Now he just has to grow in terms of brilliance.

"I hope that Cristiano wins the Ballon d'Or, de Ligt the Kopa Trophy and that Dybala will one day be a future Ballon d’Or contender."

Serie A leaders Juventus play 14th-placed Sassuolo on Sunday, and Sarri said his deliberation over selecting two from Ronaldo, Gonzalo Higuain and Dybala to play in attack is a welcome problem.

But the former Napoli and Chelsea coach warned his players against complacency as they go in search of a fifth consecutive Serie A victory, having beaten Atalanta 3-1 prior to the win over Atletico.

"Tomorrow's game is very dangerous," Sarri said of the Sassuolo clash. "We come into this fixture after two games that took away a lot of our mental energy.

"In addition, Sassuolo is a team that has done well, even on the road, and they have a young and strong coach who I respect a lot.

"Do I get a headache choosing who to play in attack? If anything, the opposition gets the headache.

"Emre Can may be an option for tomorrow. Alex Sandro took part in the full training session with the team yesterday. We need to see if he can play 90 minutes.

"[Federico] Bernardeschi is doing well, he is a useful player to the team, who has great technical qualities, so we ask him to give more."