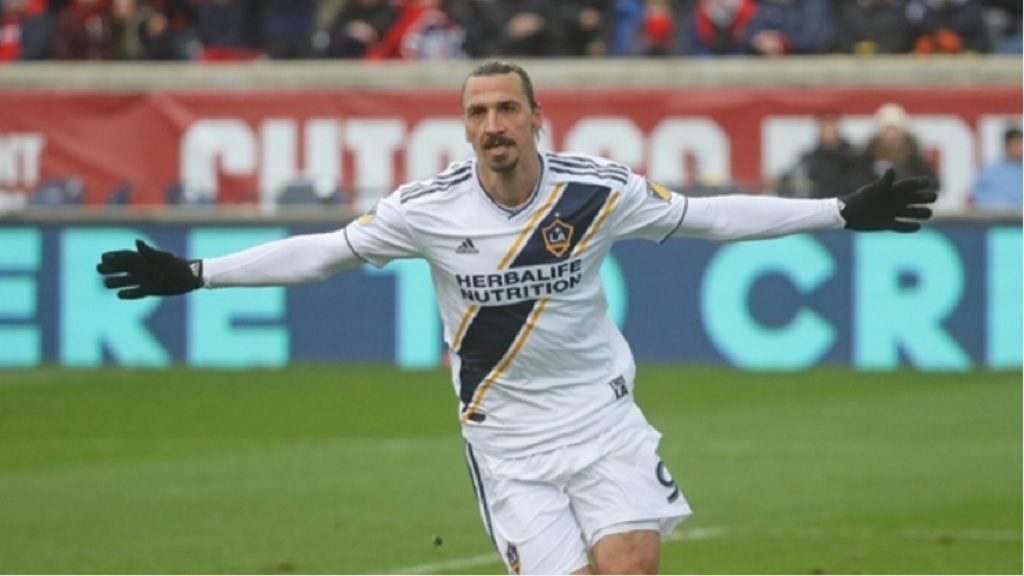 Zlatan Ibrahimovic has returned to Milan for a second spell at the club.

The 38-year-old had been a free agent since leaving LA Galaxy at the end of the Major League Soccer season last month.

Several clubs had been linked with the former Sweden international, including the likes of Fiorentina, Napoli and Bologna, but he has decided on a return to San Siro.

The former Sweden international has signed a deal until the end of the season, with the option to extend it into the 2020-21 campaign.

"I'm coming back to a club I hugely respect and to the city of Milan I love," Ibrahimovic told Milan's website.

"I'll fight together with my team-mates to change the course of this season. I will do everything to make it happen."

Ibrahimovic won the Serie A title during his previous two-season stint with Milan, which ended in July 2012 when he joined French giants Paris Saint-Germain.

He has enjoyed subsequent spells with Manchester United and the Galaxy and now joins a Milan side enduring a dismal season.

Milan are 11th in Serie A, 14 points adrift of the top four, and were thrashed 5-0 by Atalanta in their last outing, Stefano Pioli having a limited impact since replacing Marco Giampaolo in October.

Nobody says no to AC Milan, says manager Gennaro Gattuso