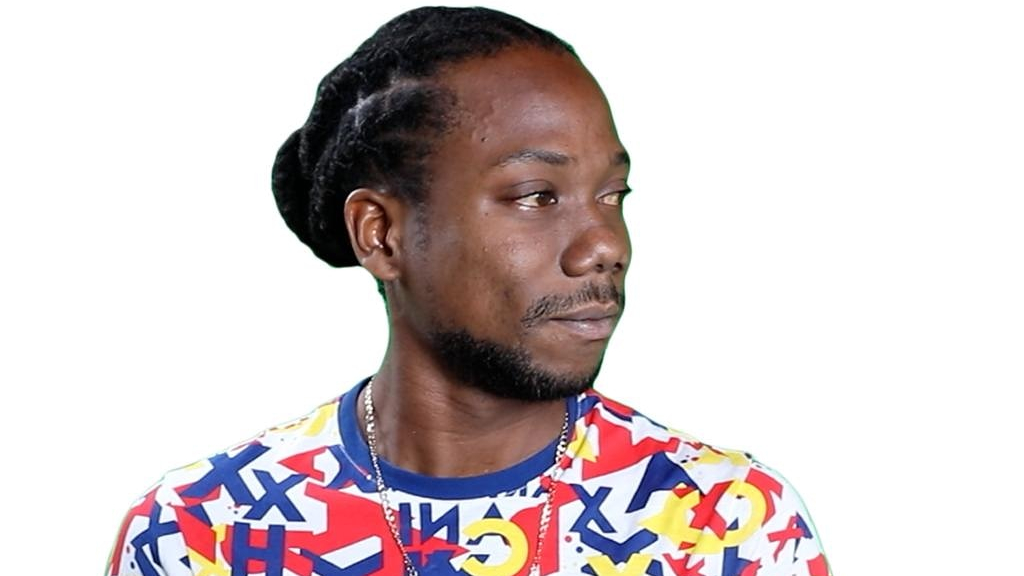 Rene Ried may be called 'Unda dawg' but he is not the underdog in his first International Bashment Soca Monarch Finals.

When you look at the odds, he's got a very favourable shot at the crown. He has been consistent in the music department these last couple of years especially, his song is getting a good response from deejays and feters, but there are two other factors that people must add into the mix. Unda dawg is on one of the most popular and successful bashment soca riddims for Crop Over 2019 - the V Neck Riddim, and not only was it produced from his home studio Kennel Productions, but it was also produced by his dad Ricky 'Hypa dawg' Reid.

And if that's not enough, Unda dawg has dreamt of the day when he would go toe to toe with his dad. So, with Hypa dawg being the reigning International Bashment Soca Monarch then dreams will be coming true on July 6 at Pirate's Cove when the Finals happen.

Speaking with Loop about how he feels having gotten through to the Finals after five days of voting, Unda dawg said:

"I am honestly overwhelmed and excited, feels like my inside is ready to explode. This is by far my greatest accomplishment since I first touch the scene in 2008. I never managed to reach to the final stage, only made semi-finals on several occasions throughout the years but I always told myself I ain't giving up and now here come 2019 and I did it - so proud of myself.

"And when I say I did it, I actually mean we did it 'cause without the help of my fans, family, friends, supporters even strangers, I wouldn't have been able to get this far. So a big, huge 'Thank you' goes out to everyone who supported and still supporting. Maximum respect!"

Singing that there is "no time for no mediocre" you can only expect the best from Unda dawg on the Finals stage.

He said, "Competition? Well it's quite still new to me since I never competed on the final stage but the stage and performing under pressure isn't. I had a lot of practice over the years and on some grand stages with some of the best from Barbados. On that night I want to 'wow' the audience with something fresh, something new since I am a newcomer to the competition.

Aiming to make de gyal dem 'ben' ova' when they hear his bashment soca, he admitted, "I have nothing to lose so it's going to get my best shot, 'cause my dreams have finally come to reality - going up against my dad for the gold and I am so honoured and blessed to be there."

In to the biggest bashment soca competition and going up against persons from Guyana, St. Vincent, St. Lucia and Barbados, but also persons riding the same riddim as him, Unda dawg said that he expected the competition on his dad's riddim to be fierce from the get-go, so he has no fears on that front at all. For him, it's all about how it goes down Finals' night.

"Well, I knew from the very start that people would love the riddim cause it's very unique and I dont mind other people on the riddim in the competition. On that night we will see who is the best on the V Neck riddim!"