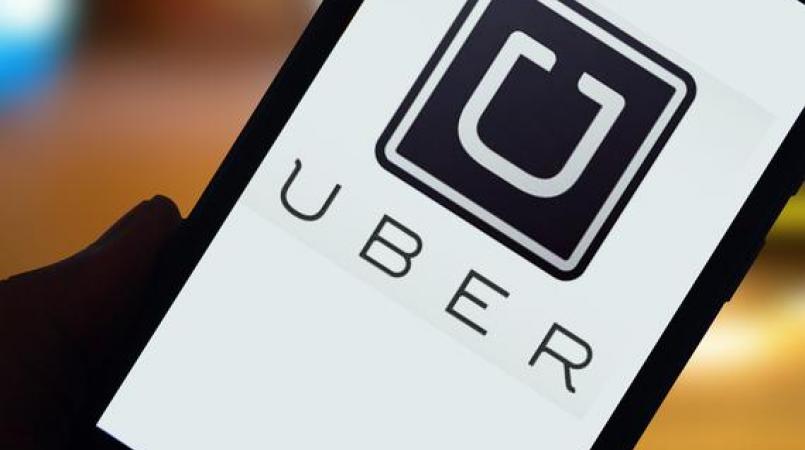 The International Cricket Council (ICC) and Uber have announced a world first partnership to support the first ever standalone ICC Women’s World T20 in the West Indies.

Working in partnership, the ICC and Uber aim to leverage one of the world’s most popular sports to engage the broader cricketing community in a conversation around the important role sport plays in empowering girls and women around the world.

This global partnership will encompass on-the-ground activation in participating WWT20 countries, in addition to the creation of a six-part digital film series featuring the inspiring stories of female cricketers, watch party and match day promotions across Uber and Uber Eats in participating countries.

Social media will be engaged to celebrate women in sports and various community outreach programs including sponsorships for aspiring female cricketers to join cricket academies and for fans and families to cheer on their heroes live.

Commenting on the partnership, David Richardson, CEO of the International Cricket Council, said: “Uber is a globally recognized brand and one that is committed to the empowerment of women around the world. As a sport, we have also made a commitment to grow the women’s game and it will form one of the pillars of our strategy that will be launched early next year.

“This is a genuine partnership that is focused on our shared values and Uber’s plans are exciting and complement what we’re trying to achieve. The traditional sponsorship model is changing and this collaboration is a reflection of that, it’s about a shared ambition to move women’s cricket forward, tell the story of our sport more broadly and build heroes in our game.”

Uber’s Chief International Business Officer, Brooks Entwistle, shared, “We are absolutely delighted to be the first ridesharing and food delivery platform to partner with the ICC for the first ever standalone ICC Women’s World T20. We recognise the best way to change the status quo is to challenge it, and the ICC Women’s World T20 is a powerful showcase of women moving the sport of cricket forward while uniting and inspiring communities around the world. Together with the ICC, we are committed to supporting more women in sport, and to inspiring and enabling more girls and women to access opportunities, and become the change agents, world leaders and sports champions of tomorrow.”

Uber brand ambassador and Indian Cricket Captain, Virat Kohli, shared, “I’m excited to hear that Uber and the ICC are partnering to support the Women’s World T20 in the West Indies. All women representing their countries will become better cricketers, but more importantly, they’ll also serve as role models to encourage other young women and girls to take up cricket, which I believe will empower them to be more focused, competitive and goal oriented.’’

The ICC Women’s World T20 will be held from 9 to 24 November 2018, during the 2018–19 international cricket season. The 10-team tournament will be played as a standalone event for the first time between Australia, Bangladesh, England, India, Ireland, New Zealand, Pakistan, South Africa, Sri Lanka and the West Indies.

Historic ICC Women's T20 to kick off in Guyana