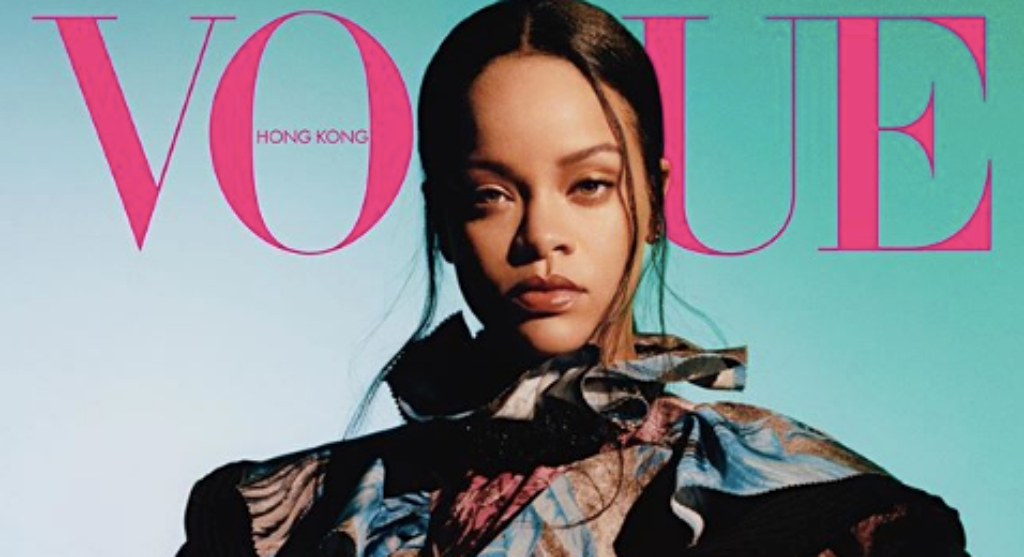 Rihanna on the cover of Vogue Hong Kong for the first time ever. (Source: Vogue HK IG)

What's better than one Rihanna? How about three!

That's how Vogue Hong Kong feels having released three covers for their September 2019 issue featuring Robyn 'Rihanna' Fenty. Rihanna looks so nice, they did it thrice! 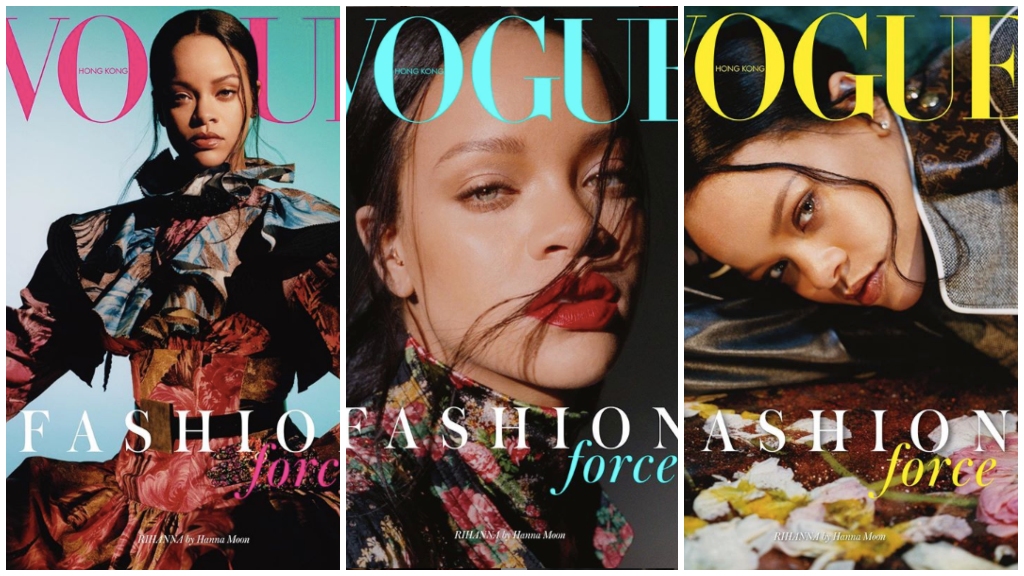 On Vogue Hong Kong's Instagram, in Chinese under one cover photo, they wrote the caption:

"Rihanna @badgalriri boarded #VogueHongKong The cover of the September issue, as a singer, actor, businessman, philanthropist, designer, is an idol of today's era, her influence has long surpassed fashion, and led a popular culture. Her beauty brand, Fenty Beauty, will also come to Hong Kong in September. Rihanna wearing #LouisVuitton presents us with a paper cover and two digital cover. Under the gorgeous aura of the title, she is still calm and gentle. powerful."

And in English, Vogue Hong Kong added: '#DigitalCover01 Icon for our times and the ultimate fashion force, Rihanna is our September issue cover star. Her multi-hyphenate prowess manifests in a symphony of patterns, photographed by Hanna Moon and styled by Anya Ziourova.

Sharing some insight on what's beyond the cover about the Barbadian beauty who is now the wealthiest female musician in the world, Vogue shared some photos from their cover story and wrote, 'Self-confidence in the flower: #Rihanna Boarded the September issue of the "Icon Issue" cover. This month we pay tribute to Icon, after the pop songs, philanthropists, fashion designers and entrepreneurs can not count her achievements, #Rihanna is today's most influential Icon, to become an idol of the era, her charm has surpassed one category.

'More fierceness from @badgalriri in our #SeptemberIssue cover story. With her success in so many endeavors, Rihanna continues to amaze the world. Grab a copy from newsstands on 3rd September.

Sharing three covers and three inside photos, Vogue themselves confessed that one shot of Rihanna is not enough in their eyes either. 'Under the lens of the new photographer Hanna Moon, we will perform our demeanor and show the top fashion.'

It appears Rihanna's debut on this cover for the Icon Issue is also the debut for the photographer Hanna Moon. According to research Hanna is 31 years old and she was born in Hong Kong but is based in London.

On her own Instagram, Hanna shared one photo from the now seemingly iconic shoot with Rihanna. 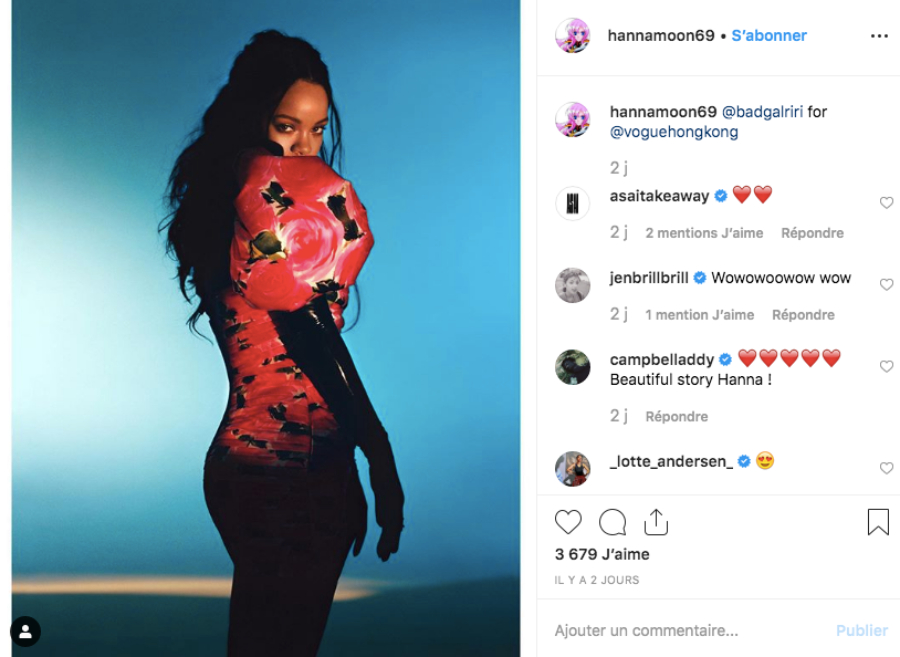 Vogue Hong Kong ended their trilogy of photos with Hanna's favourite as well, writing, 'Who can survive September without our beloved @badgalriri ? Surrounded by patterns and flowers, #Rihanna stuns in our #SeptemberIssue cover story. Available on newsstands on 3rd September.'

Rihanna nearly drops her phone when she sees 'Honey B'

WATCH: Rihanna is a sarcastic 8 ball