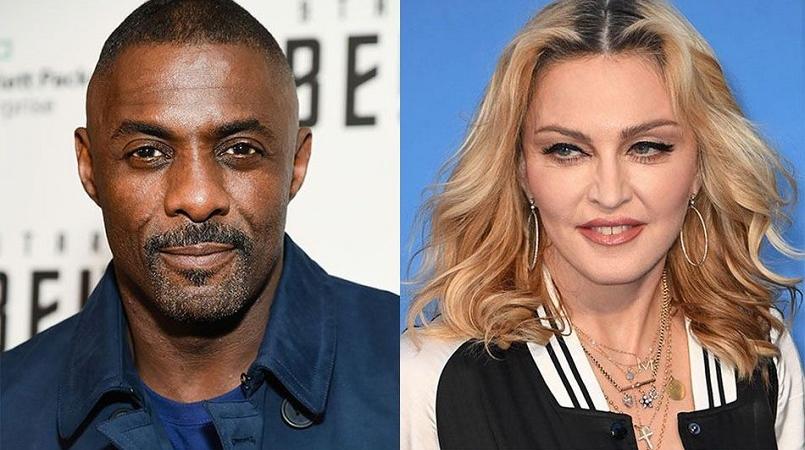 Idris Elba as we all know is quite the actor, but recently he’s been showing us that he is indeed a jack of all trades.

Last weekend Elba made his boxing debut at London’s York Hall and successfully knocked out his opponent with a multitude of kicks and punches and Madonna sat ring side to take it all in.

“It has been a lifelong ambition of mine to fight professionally,” Elba said in a press release back in August. “Entering the ring to further test myself as a human being is a challenge I have been looking to take on for quite some time.”

He is currently training to be a kickboxer as part of a three-part documentary series called Fighter that will air next year.

His kickboxing skills were impressive but persons seemed more interested as to why Pop legend Madonna was present. The speculations about her relationship with Elba intensified as she went on to post a video of the actor’s fight on her Instagram account.

“Am I sleeping with Madonna? No mother-[expletive]... ‘Don't believe the Hype’".

Hopefully that clears it up for you guys!

Madonna has yet to make any comments with regards to the rumors on social media.