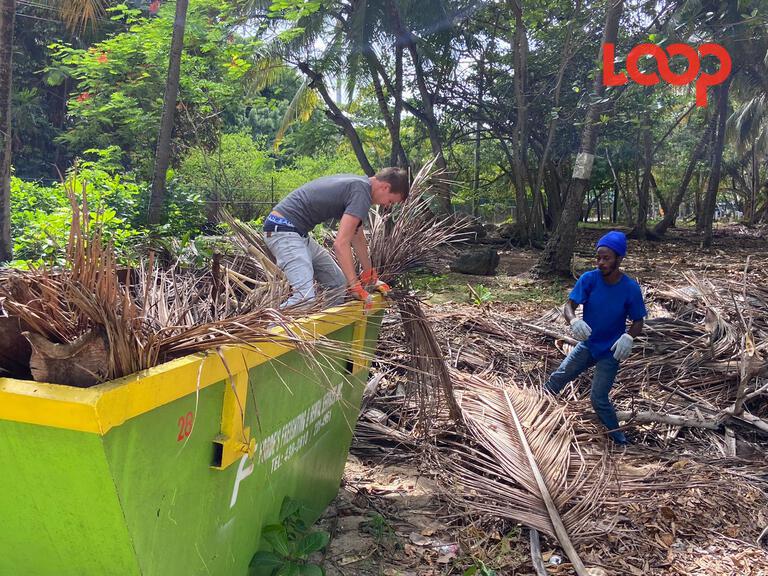 Anthony Brathwaite and Ross Corbin who were caught illegally dumping coconut shells in a viral video have shown remorse for their actions.

The viral video which was filmed on Sunday (July 5) caught the attention of the public. In the video, Brathwaite is seen throwing empty coconut shells onto the beach. When a bystander points out that the action is illegal, he responded aggressively, throwing a slew of profanities at the person recording the video.

"The behaviour I pushed towards the lady, I really want to apologise to her and the whole of Barbados," the 29-year-old said, adding "I have disrespected the island by what I have done. This is not a usual behaviour but I was wrongfully assuming this is why the stuff goes." 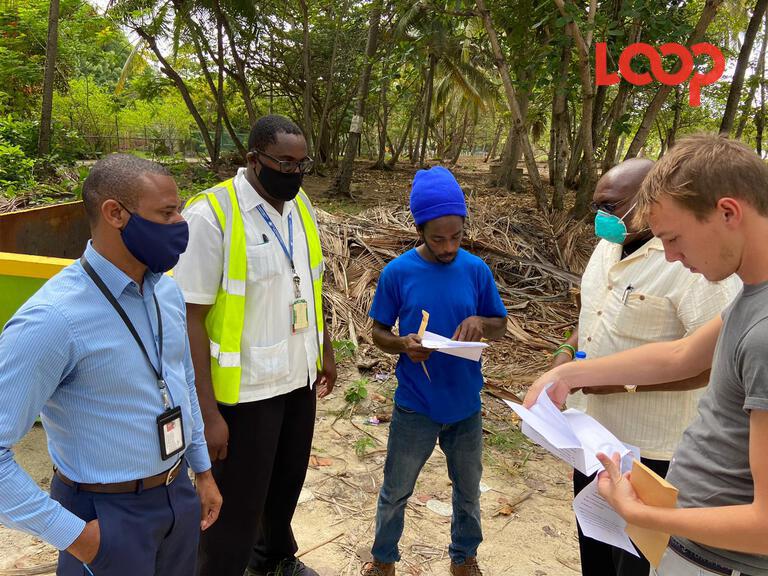 Ross Corbin, the driver of the vehicle stated that the incident was "unacceptable" and promised he will never do it again.

Illegal dumping into a marine environment warrants a fine of BBD $50,000 or two years imprisonment or both. The duo will complete five days of community service cleaning the 2km stretch from Drill Hall Beach to Pierhead Beach but they are still liable to be prosecuted.

Minister of Environment, Trevor Prescod gave a stern warning to the duo and future offenders.  Prescod stressed that illegal dumping will not be tolerated in Barbados. He stated that a compromise was met with Government officials, Braithwaite and Corbin but this will be the first and last time such a move is made.

"You should know better. You are adults!

"I am not going to tell you . . . the aesthetics must be sparkling because of tourism, you have a responsibility to your own people, to Barbadians first," said the Minister.

He added: "If I [were] invited to [your] house and [your] house is untidy then I am not coming back. So it is not about tourists or how wrong the tourist locations in Barbados look, it is about how well you keep your own home. This is your home and you have a responsibility to keep it clean!"