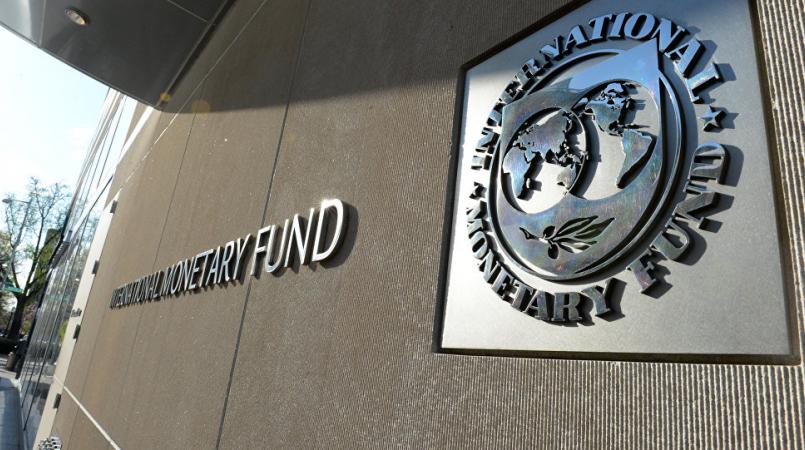 Low interest rates and reduced trade tensions will likely buoy the global economy over the next two years and help nurture steady if modest growth.

That's the view of the International Monetary Fund, which foresees world economic growth accelerating from 2.9 per cent last year to 3.3 per cent in 2020 and 3.4 per cent in 2021. The international economy is receiving a significant boost - 0.5 percentage point of growth last year and this year - from central banks’ low-rate policies, the lending organization says in a global outlook report out Monday. The US Federal Reserve, for instance, cut rates three times last year and expects to keep rates low for the foreseeable future.

And an interim trade deal signed last week by the United States and China — the world’s two biggest economies — is expected to add 0.2 percentage point to global growth this year by lowering tariffs and improving business confidence. The global economy is rebounding from some temporary stumbles, including a lull in the launch of new technology products and new emissions standards that disrupted car production.

Still, the IMF warns that the global economy continues to face an array of risks, including the possibility that trade tensions will escalate again. And many countries aren't benefiting from the modest upswing in growth.

Presenting the report at a news conference in Davos, Switzerland, IMF chief Kristalina Georgieva said that after a slowdown in 2019 there should be "a moderate pickup in global growth this year and next.”

"We already see some tentative signs of stabilization,” she said. “But we have not reached a turning point yet.”

Even in the United States, the IMF foresees growth slowing from 2.3 per cent in 2019 to two per cent this year and 1.7 per cent in 2021, partly because the boost that the economy received from President Donald Trump’s 2017 tax cuts has been fading.

China's economy will also continue to decelerate, the IMF predicts — from 6.1 per cent last year to six per cent in 2020 and 5.8 per cent next year. Though China's economy will likely benefit from the truce with the United States, Beijing continues to manage a difficult transition away from speedy economic growth based on often-wasteful and debt-fueled investments to slower but steadier growth built on spending by the country’s growing middle class.

Likewise, Japan’s economic growth, hobbled by an ageing workforce, is expected to decelerate from one per cent last year to 0.7 per cent this year to 0.5 per cent next year.

The IMF’s global forecast is slightly bleaker than the previous one it issued in October, mainly because of an expected sharp slowdown in India: The world’s seventh-biggest economy is expected to grow 5.8 per cent this year, down from the seven per cent the IMF had expected in October, and 6.5 per cent in 2021, down from a previously forecast 7.4 per cent.

In addition, problems in the financial sector have reduced credit, crimping consumer spending in India.

Barbados struggling to get out of economic slump