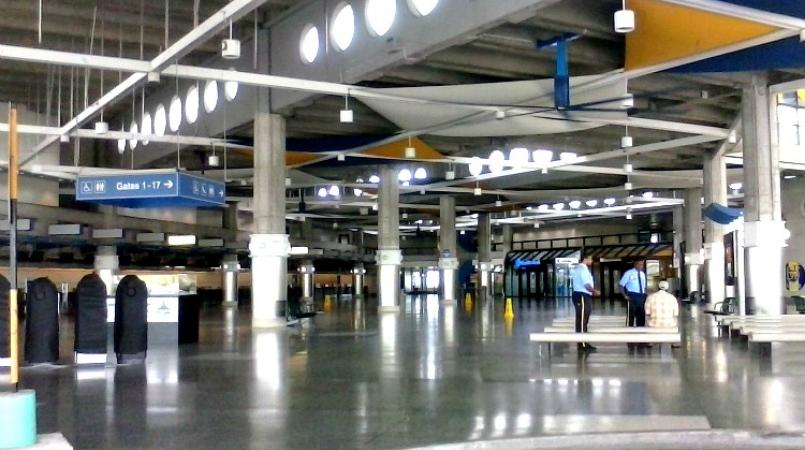 The Immigration and Customs Departments are denying suggestions that they have impeded the actions of unionized workers.

The Departments are seeking to set straight the record concerning their interaction with the National Union of Public Workers (NUPW), in respect of a meeting called by the NUPW of immigration officers and customs officers at 2:00 p.m. last Friday, November 11.

Chief Immigration Officer, Wayne Marshall, informed today that he received correspondence from the NUPW on Wednesday, November 9, requesting permission to hold a general meeting on Friday, November 11, at 10:00 a.m., with all immigration officers to discuss a number of grievances affecting the workers.

Marshall said that in correspondence dated Thursday, November 10, he informed the NUPW that while he would normally have no objection to such a meeting, the notice given was too short. The proposed meeting, he explained, would therefore “significantly disrupt the operational efficiency of the department, since it is experiencing a peak period of activity which requires that all immigration officers be deployed”.

The Chief Immigration Officer disclosed that he also invited the union representatives to meet with him at 10:00 a.m. on Friday, November 11, or at any other mutually agreeable time to discuss the grievances, notice of which had not officially been given to the management of the Immigration Department.

According to Marshall, the union did not accept this invitation and he was also never officially informed that the union meeting called for all immigration officers was rescheduled for 2:00 p.m. the same day, Friday, November 11.

Meanwhile, Acting Comptroller of Customs, Annette Weekes, indicated that she had not received any notice of a meeting by the union or any request for permission of staff to attend such a meeting.

According to the two Heads of Department, it is business as usual at the airport and seaport.

The Chief Immigration Officer and Acting Comptroller of Customs expressed appreciation to the staff of the Immigration Department and the Customs Department for their continued commitment to performing their duties.

Action for Akanni – NUPW says ‘something will start from tomorrow’