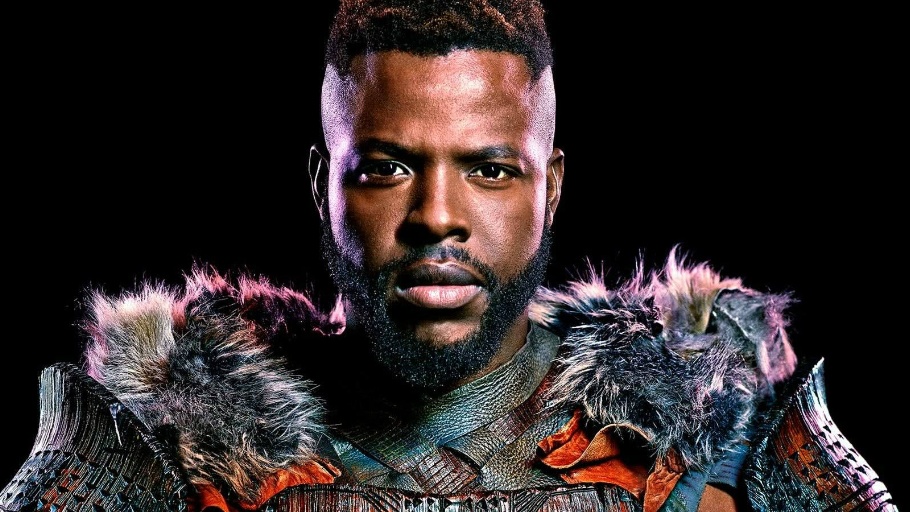 Winston Duke, one of the breakout stars of the Black Panther movie, believes the film has an important socio-political message for everyone.

Arriving in an era when the world is grappling with issues of race, women’s rights, protection of children, inequality and socio-economic challenges in places like the Caribbean, this movie, says Duke, is telling us that it’s time for a better day.

The Tobago-born actor who has been lauded for his scene-stealing performance in Black Panther as the villain M’Baku, says:

His words echo the sentiments of the #MeToo and Time’s Up campaigns which seek to shed a light on victims of sexual harassment as well as address inequality and injustice in the workplace that has kept underrepresented groups from reaching their full potential. 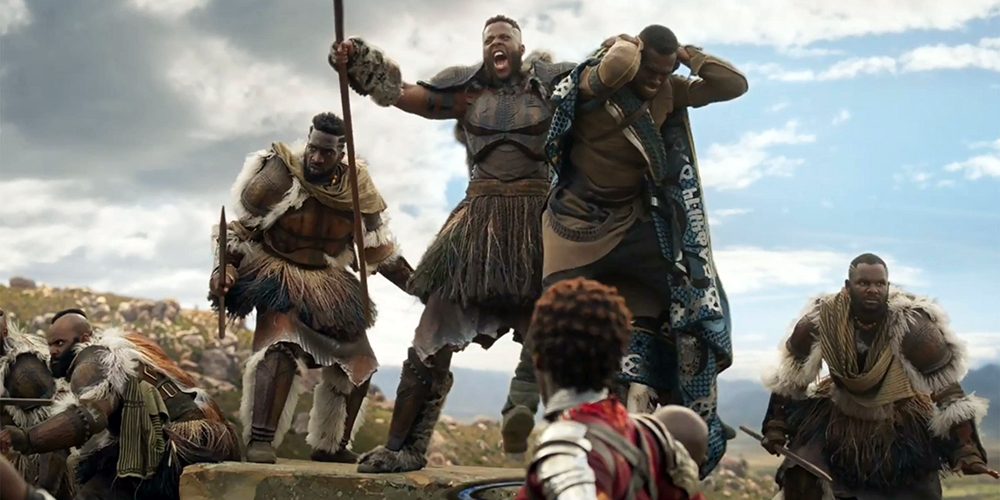 While the Ryan Coogler-directed movie has earned a hearty thumbs up from black audiences around the world for its mainly black cast and its homage to the people of the African continent, the message, says Duke, "is universal".

Told that the message is particularly pertinent to the land of his birth grappling with spiralling crime and social unrest, Duke said that without a clear acknowledgement and reconciliation of your past it is hard to move forward.

“And I think the people have to demand the past actions by politicians, their representatives and the law be reconciled. It’s important.  And the narrative of what can happen when a child doesn’t have the guidance of parentage, the story of single parents and lack of tutelage and what that can lead to, disconnection to heritage and culture and what it leads to, it presents a lot of questions and it can provide a home for our cultural landscape in Trinidad and Tobago. It will become so much more self-evident when we see the film,” he says.

The message is also obviously applicable to the film industry.

With Black Panther raking in over US$400 million at the global box office to date, the film has proven to Hollywood naysayers that a movie with a black cast is bankable.

“It means a lot to everyone, the young black male and female to see these images and be in touch with it. No blame to be placed on us. We are doing everything we can overall.  This is just proving to the powers that be that your narratives are false. We are $400 million internationally. We are telling them,” he said.

As M’Baku, Duke had to assume a Nigerian persona, learning to master the Ibo accent particularly.  Asked how much of his Caribbean self he was able to project onto the character, he says his Trini energy enabled him to dive into the Nigerian bravado a lot easier.

Duke, who named his production company Papa Bois after the many folklore stories he grew up hearing in Tobago, says the time has indeed come to see more of the Caribbean represented on the big screen through its actors or stories.

One of Duke’s most visible supporters is his mother Cora Pantin, who has been lighting up social media with her outpouring of pride for her son. Duke says Pantin was always supportive of him no matter what he did.

He says as a kid he drew clothes, and his mother talked about getting the drawings in the hands of P Diddy and people like him who could give him a chance and mentor him.

He recalls that when he told her about wanting to act, she challenged him.

“How will you support yourself?  We can’t help you. We have nothing to help you do this,” he said," falling into his Tobago accent.

“She really challenged me to find out my commitment was real. She really wasn’t for it, but when she saw me perform it all came together and she didn’t miss one show or performance at Yale. She once said she won’t hire me to perform at a funeral and that is a testament to the female relationships and strong women in my life,” he says.

“My sister talks to me the same way and it is very similar to the women in the film, they challenge the country to live up to the ideal of equality and freedom and not just support it. It reminds me of why I am doing what I am doing. It helps me to interrogate a lot of complex issues outside the narrative and construct of this movie. It makes us question our lives through the construct of the film.”