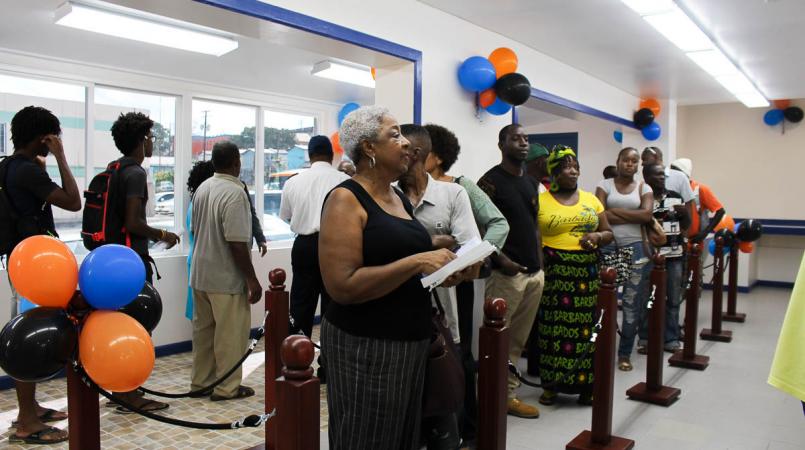 This Barbados Labour Party-government is committed to Barbadians and intends to repay its debts to locals.

With some Barbadians tonight going to be plagued by unease and unrest not knowing if their jobs in the public sector or secure as about 1500 government workers are expected to be sent home in the next few weeks, the Prime Minister of Barbados had some good news for those who had given up on ever getting their owed tax refunds.

"Our government is committed to ensuring who the people that the government of Barbados has owed for years, those of you owed personal income tax refunds, corporation tax refunds, Value Added Tax (V.A.T) refunds, those of you who have had arrears, that we will start first with those with the personal income tax refunds in the next few months and that over the course of the four years, as God gives us breath and life, that we will work down every cent of those arrears in the next four years."