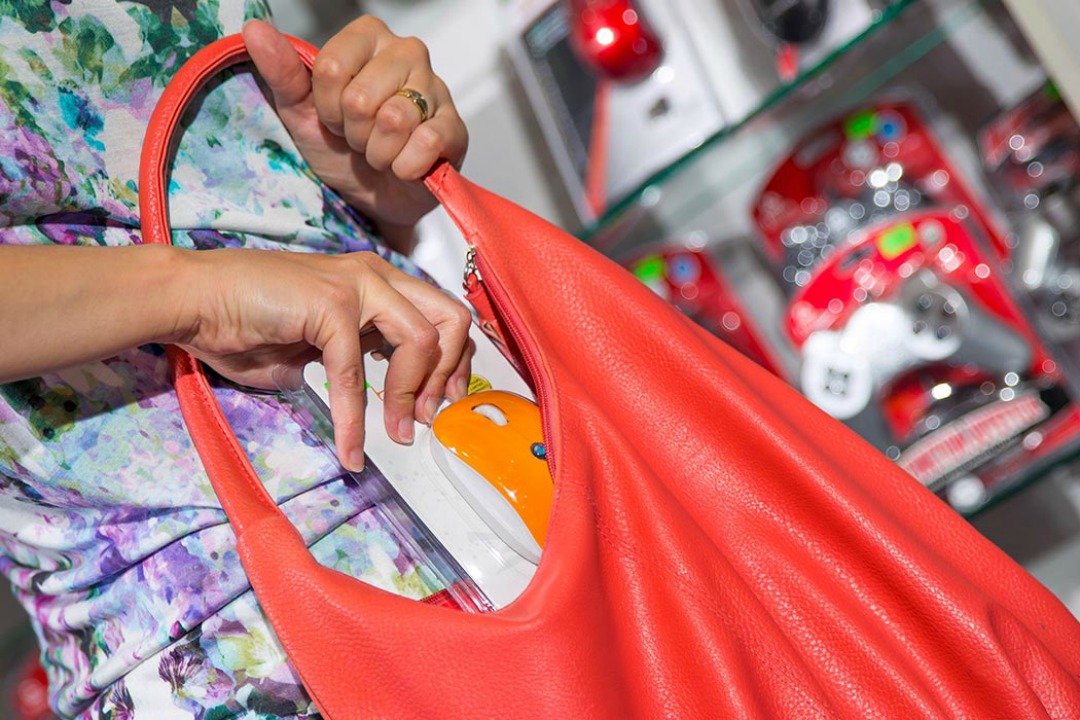 Barbadians are being urged not to shoplift.

He made the comment to Loop News following a failed attempt to shoplift at a popular supermarket in The City this morning. According to reports, last week there was a successful shoplifting incident at the same establishment where the culprit got away with the items, unlike today’s event.

Griffith said that until he sees the statistics next week, he cannot say that shoplifting is on the increase or decrease or consistent with previous years. Additionally he said that the stats will group shoplifting with theft as "a theft is a theft whether from a residential home or a supermarket" so the figures will not tell the tale of shoplifting specifically, unfortunately.

But to business persons he encouraged them to “be vigilant and use whatever technologies are available to them.”

With a recent shoplifter caught on camera after stealing earbuds from a South Coast located Tech store after the tapes were reviewed, Griffith said that it would be even better if business owners have CCTV coverage which is monitored, “so you can see live. Don’t put it in and only review at the end of the week.”

He also said that businesses and security should be aware of groups who try to distract staff. “Be vigilant throughout the store especially when stores are crowded.”

He revealed that members of the Force have a meeting with business persons on the books for next week and hope to further garner their concerns and challenges.

To persons who are attempting to shoplift, the Inspector point blank said, “Do not shoplift. Be honest.”

Not accepting the harsh economic times as an excuse to engage in criminal activity, he added that if individuals do not have something they should approach any of the numerous social agencies for assistance. He said that persons need to consider the embarrassment they will bring on themselves and their families, especially if they have children. “Do not consider it [shoplifting]. Do not go stealing.”

In terms of their children, he said that other children could be mean and unkind pressuring and bullying their children when school resumes because their parents were caught stealing. “Keep the integrity of yourselves and family. Set positive examples for your children,” he stressed.