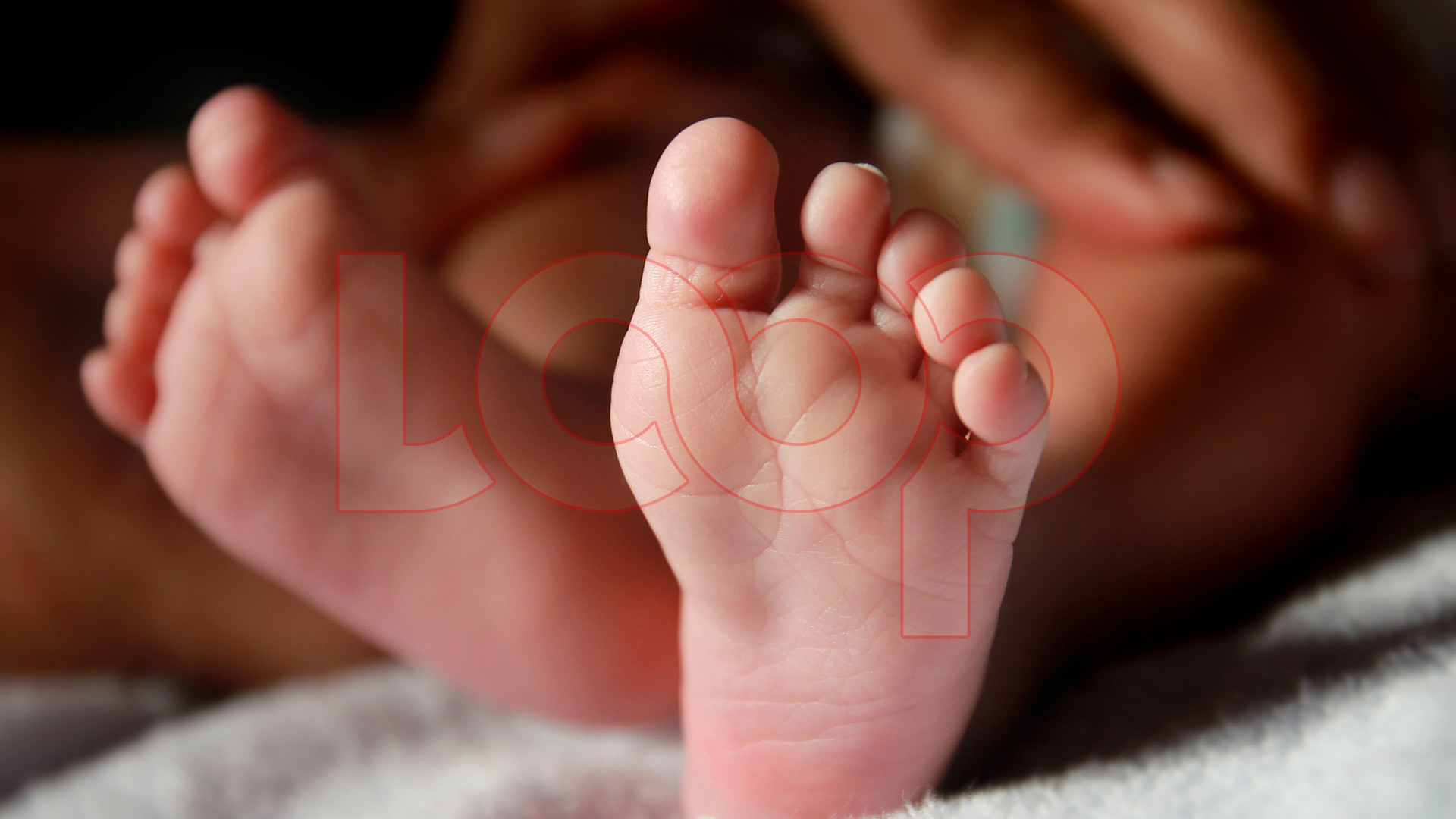 One mother is extra happy this Independence Day.

As Barbados celebrates its 51st year of Independence, the first-time mom, Annetta Eversley gave birth to her daughter this morning at 3:35 am, Thursday, November 30, 2017.

Related article :Another Side: Aidan Taylor is more than an everyday Mr. Independence

According to the QEH Staff Nurse on the Labour Ward who spoke to Loop News, at present there is another mother who may deliver today.

Over at the Bayview Hospital, there have been no deliveries as yet.

Today, Karen Forde’s son – Omari Forde, would be celebrating his first birthday, along with the four other babies who had been born at the Queen Elizabeth Hospital as well, on this day, one year ago.

Baby talk is universal and has benefits study finds