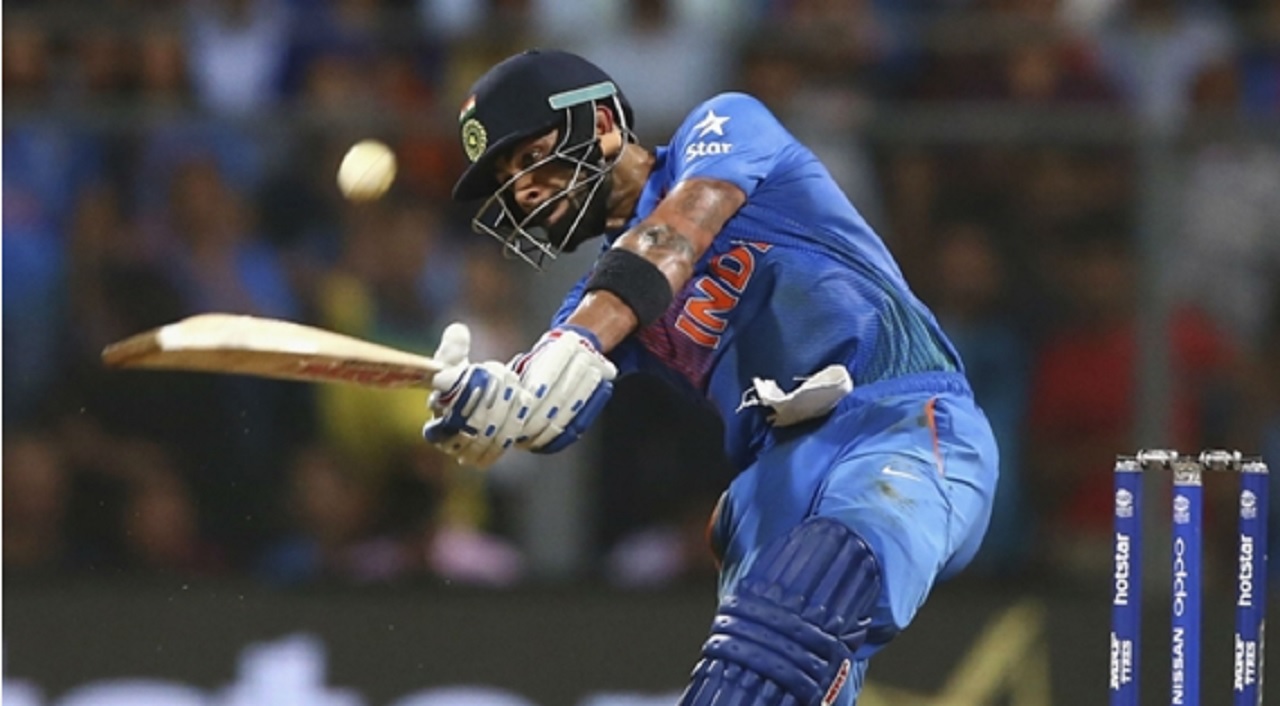 West Indies were outclassed by India in the deciding fifth One-Day International (ODI) on Thursday, as the visitors secured an eight wicket victory at Sabina Park in Kingston, Jamaica.

As a result of the victory, India wrapped up a 3-1 series victory.

Virat Kohli made a brilliant unbeaten 111 as part of a superb century stand with Dinesh Karthik.

The Windies had defended 189 in match four in Antigua on Sunday to give themselves hope of squaring the five-game series.

However, Mohammed Shami took four for 48 and Umesh Yadav ended with three wickets as West Indies stumbled to 205 for nine.

India put aside their Antigua wobble on a more favourable Kingston pitch, Kohli constructed a fine captain's innings, while Karthik (50 not out) proved a valuable foil in their unbroken stand of 122 as the visitors won with 79 deliveries to spare.

The Windies' innings was a story of failing to build on starts.

After Eldin Lewis contributed just nine, the Hope brothers, Kyle and Shai, contributed the bulk of the runs with Kyle striking nine fours in a 50-ball 46.

But Umesh Yadav ended his innings before immediately trapping Roston Chase (0) leg before to stem the hosts' decent start.

Jason Holder's (36) striking was crisp and he hit four fours and two sixes, but whacked Shami to an athletic Shikhar Dhawan at long-on and the seamer had another when Ajinkya Rahane pulled off a superb grab at deep-wicket to end Shai Hope's knock of 50, which came off 98 deliveries.

Rovman Powell (31) added a couple of late sixes, but the batsmen had failed to deliver.

India lost Dhawan (4) early and Rahane was put down on five by Devendra Bishoo at cover point, although it was a tricky chance.

Rahane went on to contribute 39 in a stand of 79 with Kohli before Bishoo trapped him lbw.

Kohli was his typically composed self, driving a wide Bishoo delivery for four and taking the cheap singles before drilling Nurse to the rope to go beyond 50.

An easy six over deep midwicket accelerated his score and five more fours arrived, included a clip between mid-on and midwicket for his 29th ODI century.

Karthik's role was equally important and his knock came from just 52 balls, but it was left to Kohli to seal the win with a mammoth six off Chase over long-on.