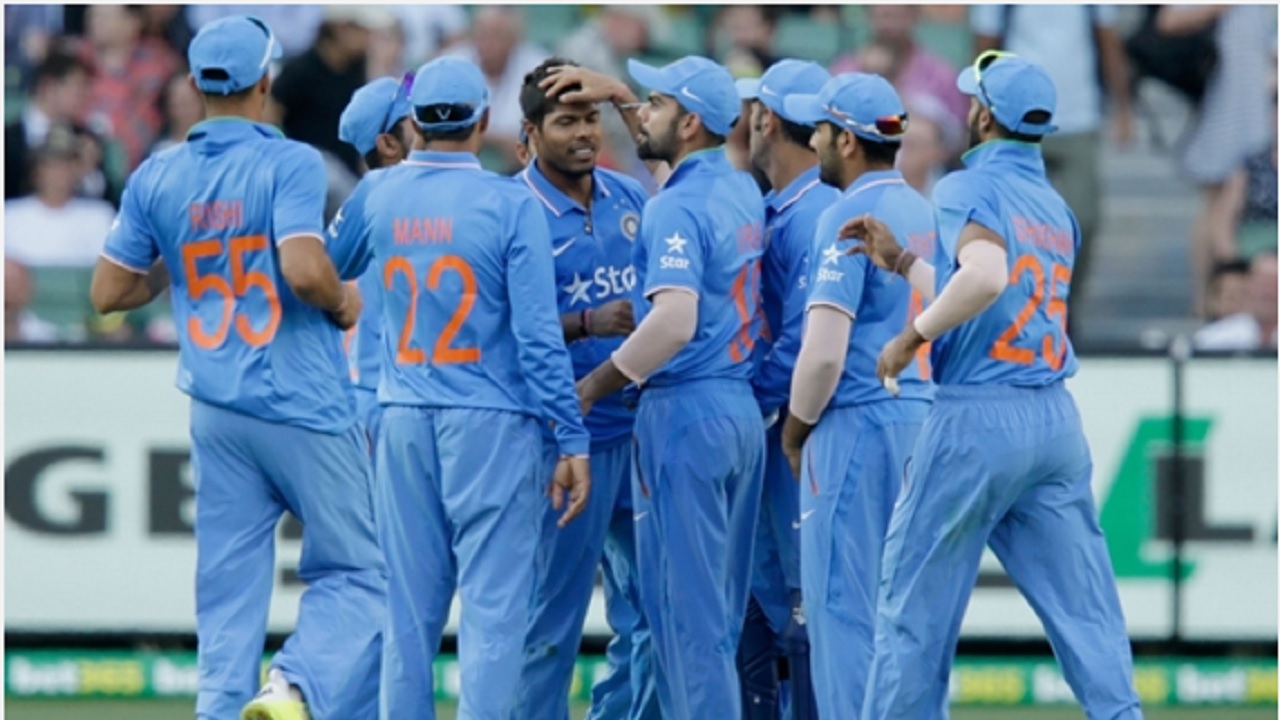 India were resounding 240-run winners after seam duo Bhuvneshwar Kumar and Umesh Yadav reduced Bangladesh to 22 for six in their final warm-up match for the ICC Champions Trophy.

Bangladesh were chasing 325 for victory but never looked like getting close and were six down after 7.3 overs – Kumar and Umesh claiming three wickets apiece to finish with respective figures of three for 13 and three for 16.

Mehedi Hassan top-scored for the Tigers with 24, but they were skittled for just 84 with less than half their overs played - a worrying sign ahead of their Champions Trophy opener with England on Thursday.

India had cause for concern when Rohit Sharma and Ajinkya Rahane departed early to leave them 21 for two, but 60 from Shikhar Dhawan and Dinesh Karthik's 77-ball 94 – which included eight fours and a maximum – got them back on track.

New Zealand made light work of outscoring Sri Lanka at Edgbaston, the latter having completed their 50 overs on 356-8 thanks in large part to an Upul Tharanga century and fifties from Kusal Mendis and Dinesh Chandimal.

However, Martin Guptill blasted five sixes as he made 116 off 76 deliveries before retiring, a move followed by captain Kane Williamson after he reached 88.