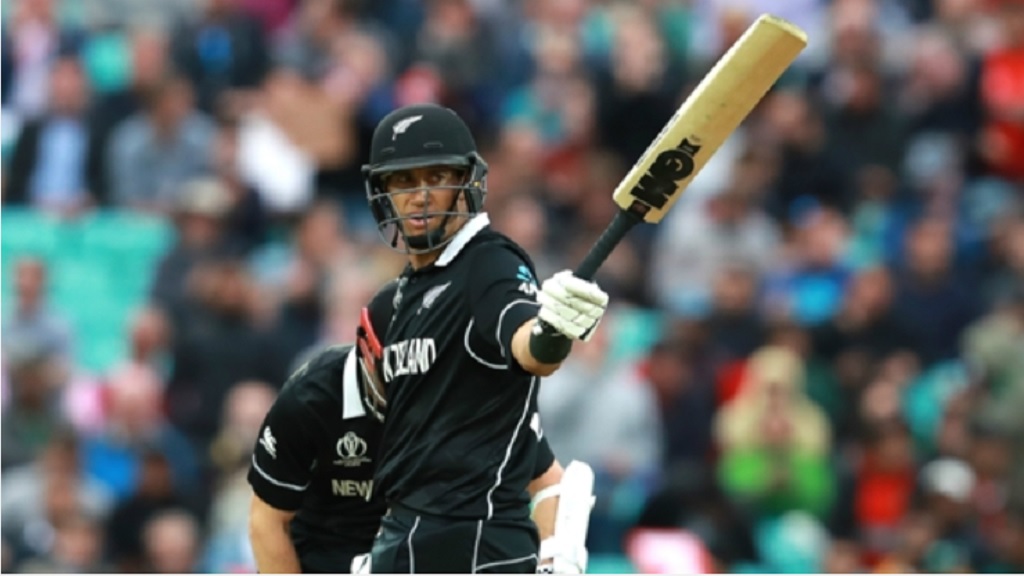 India and New Zealand are ready to put their 100 per cent records on the line on Thursday - but their Cricket World Cup clash could end in soggy fashion at Trent Bridge.

Three straight wins have put New Zealand in a commanding position from which to secure a semi-final place, while India have started with victories over South Africa and Australia.

Yet an inclement forecast suggests the match between the sides risks becoming the latest in this tournament to be washed out or at least severely hampered by rain.

Black Caps batsman Ross Taylor had an enjoyable spell with Nottinghamshire last season, so on the return to his former home ground, he was the ideal candidate to talk about the unpredictability of the British weather.

And that was on Taylor's mind when he arrived in the country with the New Zealand squad, figuring how the World Cup might play out.

"I said at the start of the tournament that luck is going to play a part," Taylor said. "England is a beautiful place, but it's not famous for good weather."

Paceman Tim Southee comes back into contention for New Zealand after missing the early stages of the tournament with a calf complaint.

For India, KL Rahul is set to be pushed up the order to open in place of Shikhar Dhawan, whose satisfaction at making a century against Australia at The Oval last time out was tempered by a thumb injury that looks set to force him out of at least three matches. Vijay Shankar could come into the middle order.

New Zealand have beaten Sri Lanka, Bangladesh, and Afghanistan so far. India present a greater threat than those early opponents, with both teams hopeful of a deep run in the tournament. India have taken the greater scalps in Australia and South Africa so will look to make another major statement if the rain holds off.

New Zealand batsman Ross Taylor: "I could mention five or six teams that I think are playing really well, but at the end of the day, we're three for three. Very happy with where we've placed, but we know we've got some bigger challenges ahead the next couple of weeks."

India batting coach Sanjay Bangar, on Rahul moving up the order: "The advantages of playing in various situations is that you understand the game a lot better. If you're a top-order batsman and you get to bat in the middle order, then you get to know the challenges faced by the middle order. So if a player is able to do that - and if you look across the history of the game, players have been very versatile, and here if you can take his namesake Rahul Dravid back at the various positions - it helped the team big time."

- India have won six of their last seven ODIs against New Zealand, including a 35-run victory when they met in February this year – their most recent clash.

- This will be the eighth meeting between India and New Zealand at the World Cup, with six of their previous seven encounters being won by the chasing side on the day. India won three times, New Zealand four.

- New Zealand have won 11 of their last 12 World Cup fixtures - the exception being their loss in the 2015 final - and their last three victories have all come after winning the toss and electing to bowl first.

- Virat Kohli is 57 runs away from becoming the ninth player to score 11,000 ODI runs, Sachin Tendulkar currently holds the record for being the quickest to reach the milestone at 276 innings, Kohli has played just 221 innings so far.