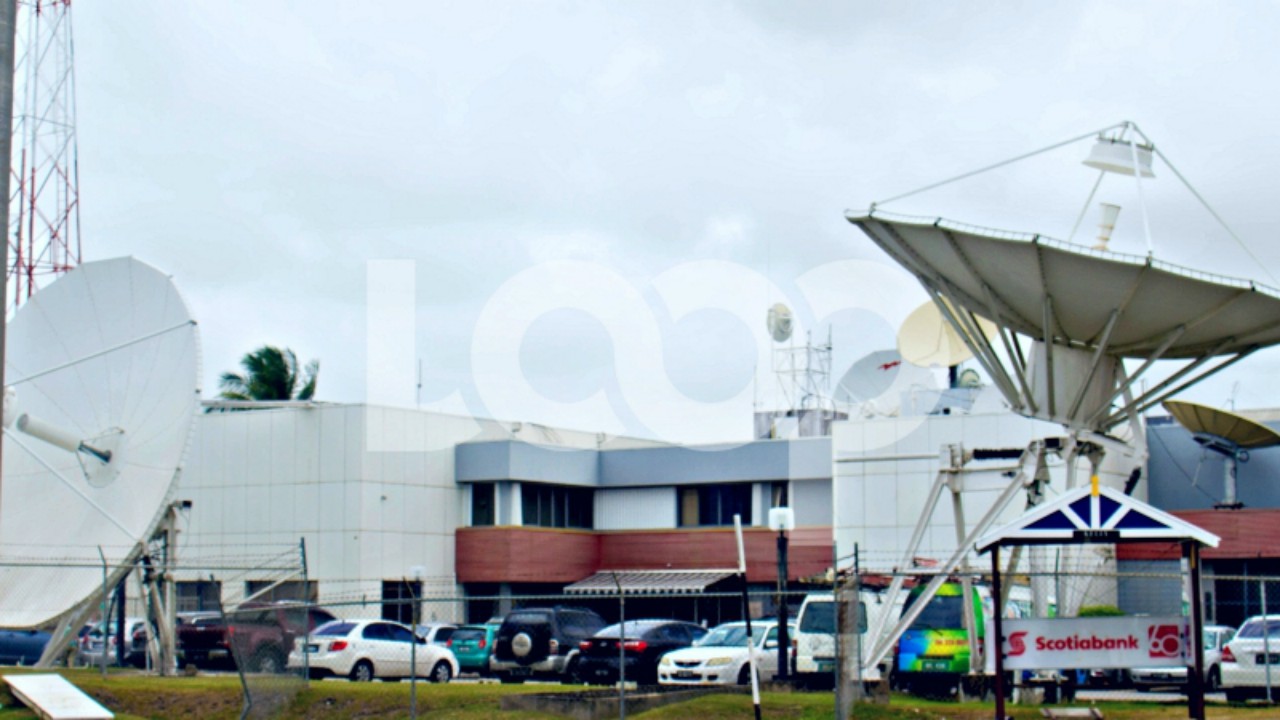 Workers at the Caribbean Broadcasting Corporation (CBC) appear to be off the job this afternoon over a miscommunication about payments of outstanding increments.

Just last night during the CBC TV 8 newscast at 7:00 p.m, it was announced that workers will be receiving outstanding increments, but as of today, such has not materialised.

A source told Loop News that the management of the state-owned broadcasting company had agreed with the Barbados Workers Union (BWU) to pay the outstanding increments, an issue that has been in negotiations since 2013.

However, some upper management workers today discovered they had not received what was owed to them because the increments, if paid, would take them out of their scale of pay and would amount to a salary increase - an action that only the Prime Minister can authorise.

Loop understands that the workers are staying off the job while they meet with their union representative to discuss a way forward.

Williams Industries calls for industrial action to be avoided