VIDEO: Bajans can't get enough of Game of Thrones 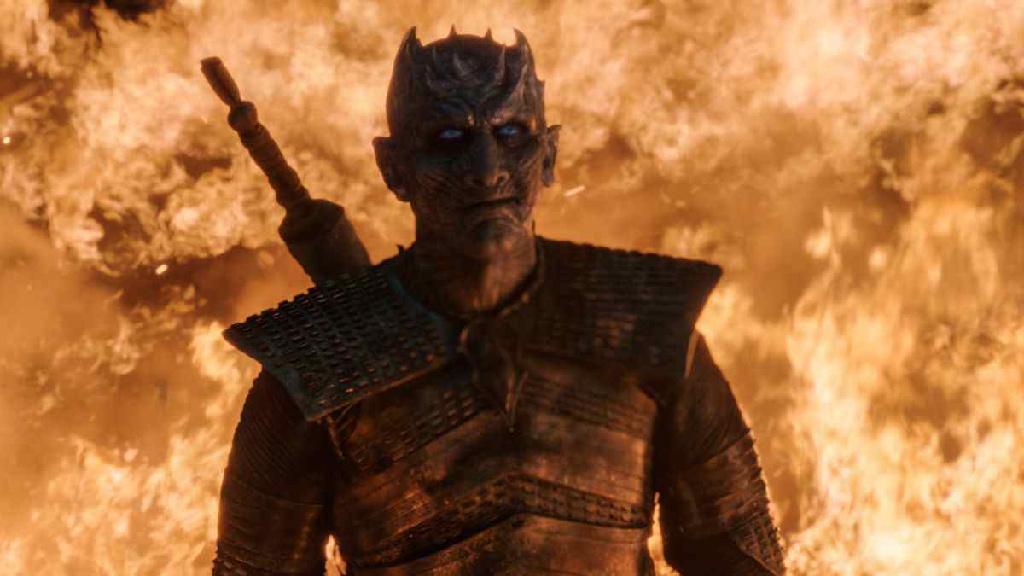 The doors opened at 7: 30 p.m. and slowly but surely, scores of Game Of Thrones (GoT) fans filed in to take up the available seats.

Winter has finally come and everyone was geared up for the Battle of Winterfell.

They were gathered in every available position at Infinity on the Beach at Dover Beach Christ Church on Sunday, to take in the third viewing party of the HBO blockbuster series, now in its eighth season; in total a ten year run.

In the event that you are unaware of what exactly Game of Thrones or GoT is about,  allow Loop to bring you up to speed.

GoT is a medieval fantasy epic which depicts a handful of powerful families -- kings and queens, knights and renegades, liars and a few honest men -- playing a deadly game for control of the Seven Kingdoms of Westeros. In the midst of all this madness is the Night King, a zombie-like creature who commands the army of the dead, who wants to bring a long night to Westeros.

Krystal Griffith, Assistant to the General Manager at the hotel, told Loop the viewing party started in time for the series final season on April 14.

"Game of Thrones is really a big thing, not only overseas but here in Barbados as well. We have a lot of people here who are fans," the self-confessed GoT said.  "We decided to do this from the season's premiere to give everyone chance to watch it as a collective . . . and we will be continuing right down to the season finale on May 19."

If the applause and loud cheering which emanated from the two rooms was any indicator, fans definitely enjoyed last night's episode.  As one patron, David, summed it up for Loop, “It is about what just happened.  I like how unpredictable it is.”

GOT Review: The final night before the storm

It's not too late to dive into 'Game of Thrones,' with help