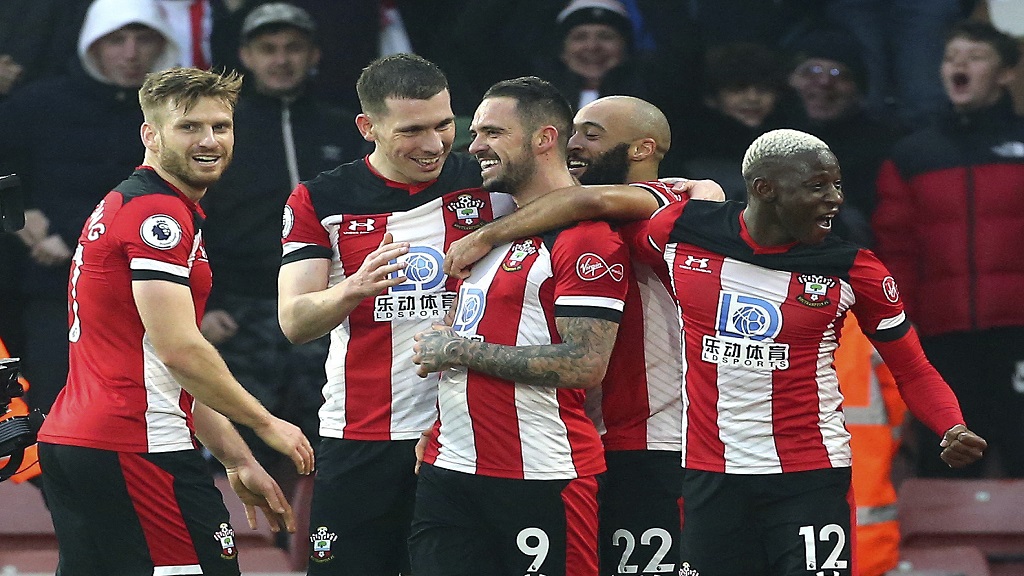 Danny Ings made it nine goals in nine starts for Southampton to clinch a 1-0 victory over Tottenham in the Premier League on Wednesday, with the visitors also losing striker Harry Kane to an injury.

Ings received a high ball from Jack Stephens on the edge of the penalty area and lifted it over defender Toby Alderweireld before netting in the 17th minute.

Kane did put the ball in the net in the second half but in a double blow it was ruled out for offside as he pulled up with an apparent leg injury and limped off the field.

As Jose Mourinho grew irritated, the Tottenham manager was booked by referee Mike Dean for going over to the Southampton bench.

Southampton have collected 10 points from four games during the packed festive program, helping the previously struggling side move up to 11th place, six points from the relegation zone. 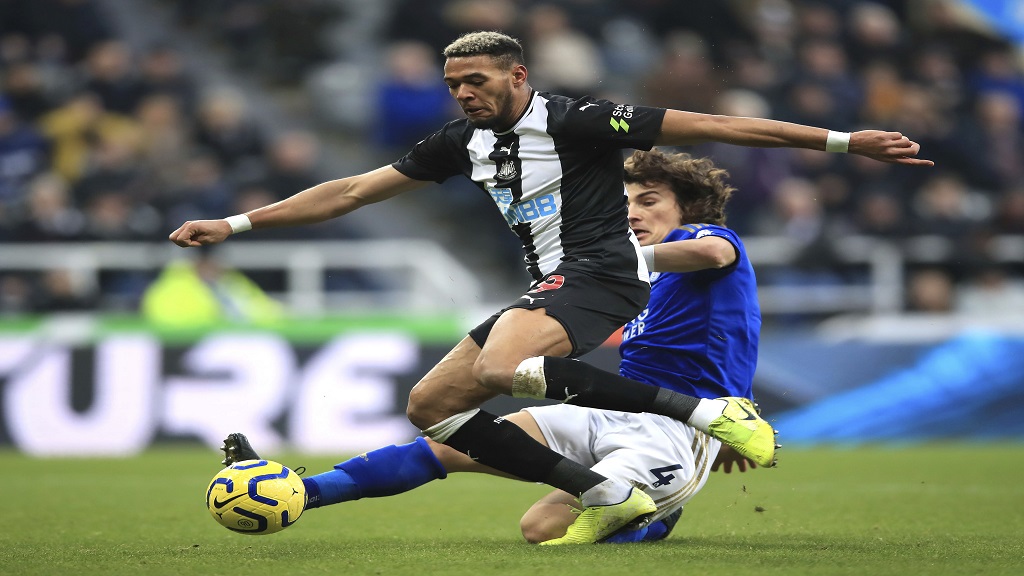 The hosts played the final 39 minutes with 10 men after Fabian Schar limped off injured with all three substitutions already made in a game watched by more than 52,000 at St. James' Park.

Leicester took the lead in the 36th minute when former Newcastle player Perez intercepted Florian Lejeune's poor cross-field ball and cut inside Schar to fire past goalkeeper Martin Dubravka, despite slipping as he took aim.

Lejeune's afternoon took a further turn for the worse within three minutes when another poor pass was picked off to allow Maddison to blast a superb left-foot shot high into the top corner and make it 2-0. Substitute Hamza Choudhury wrapped up the win in style in the 87th, sweeping home a third off the underside of the crossbar for his first Premier League goal.

Leicester are 10 points behind Liverpool and have played two more matches.