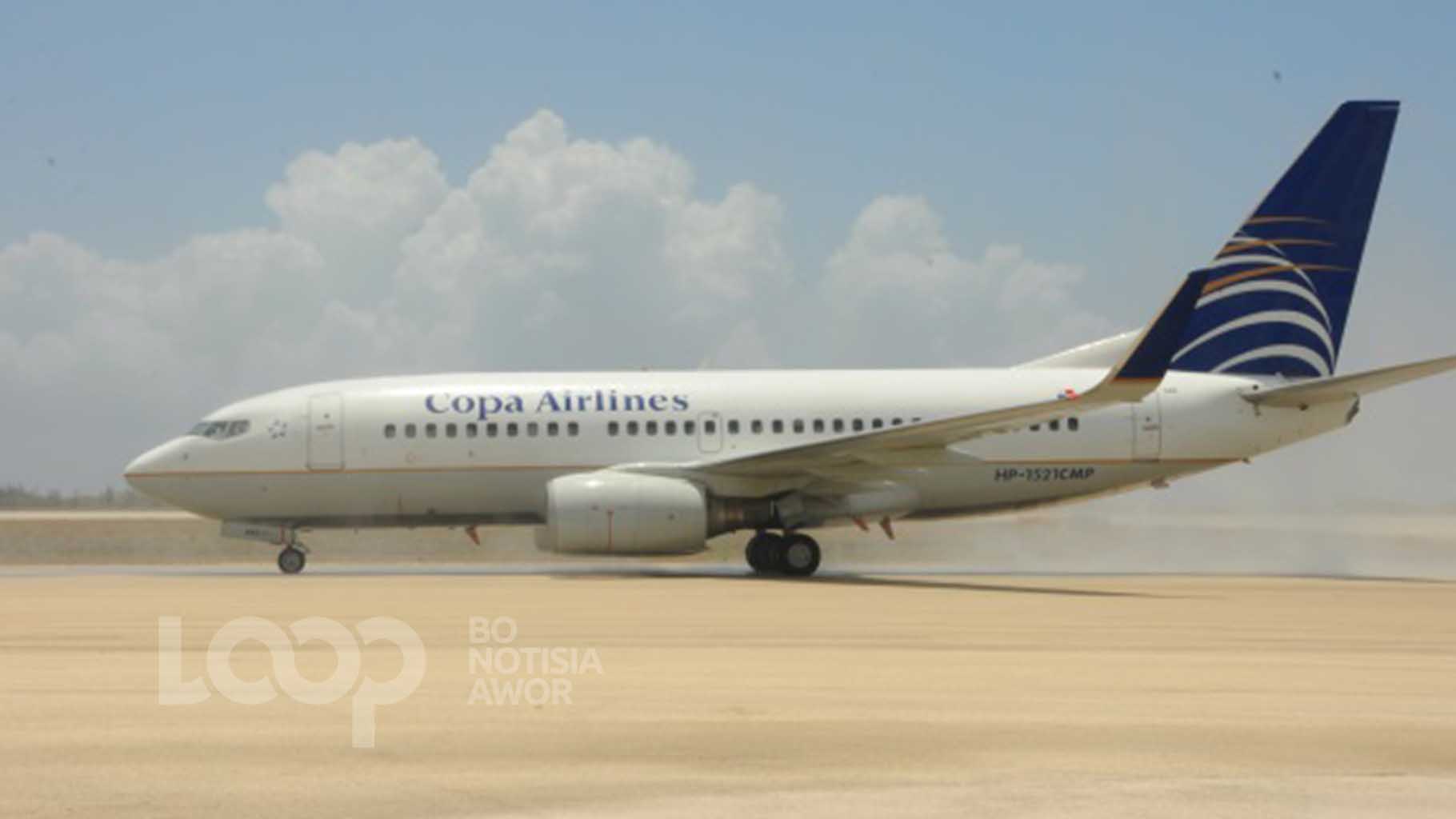 The former Minister of Tourism announced a direct link from Panama to Barbados back in February, and now it's almost time for the inaugural flight.

On Wednesday morning, July 11, 2018, the Barbados Tourism Marketing Inc. (BTMI) along with Copa Airlines co-hosted a media breakfast in Panama City, which saw the official signing of the partnership agreement between the two for the new twice-weekly service starting July 17.

Among those in attendance to witness the historic partnership between Panama’s flag carrier airline and the award-winning Caribbean destination were Carlos Duboy, Director of Tocumen International Airport; Raisa Banfield, Vice Mayor of Panama; and Alfredo Fonseca Mora, Director of the Civil Aeronautics Authority.

Seated at the head table, CEO of Copa Airlines, Pedro Heilbron, shared his enthusiasm for the implications of the airline’s newest route. He told the local media:

“Copa Airlines is proud to start flights to Barbados and be the only airline that will connect this beautiful and dynamic Caribbean island with Latin America. With this new destination, we consolidate our leadership and presence in the Caribbean region, where we serve 16 destinations. The air connectivity between Panama and this new destination will generate important opportunities for the development and strengthening of tourist and commercial activity, both for Barbados, Panama, and for the 76 additional destinations offered by the airline.”

Panamanian media learnt about destination Barbados’ diverse product offerings including accommodations, eateries and attractions, through a multimedia presentation by the BTMI; while the company’s CEO, William ‘Billy’ Griffith, apprised them of the performance of the flight to date.

“So far, we have been pleasantly surprised with the overall response to this new service,” Griffith said. “Copa is reporting numerous advanced bookings two months ahead of the inaugural flight on July 17. In fact, the response has been so great that they’ll be using a larger aircraft throughout July to accommodate the overwhelming response. That’s fantastic, and our hoteliers and other tourism service providers in Barbados are eagerly looking forward to welcoming the influx of business from Latin America.”

Following a brief question and answer segment, two lucky reporters won a trip for two to Barbados on Copa Airlines, plus accommodations compliments Divi Southwinds Beach Resort. They were then treated to a unique breakfast spread including Barbadian favourites such as coconut bread and banana bread, which were the first to go.