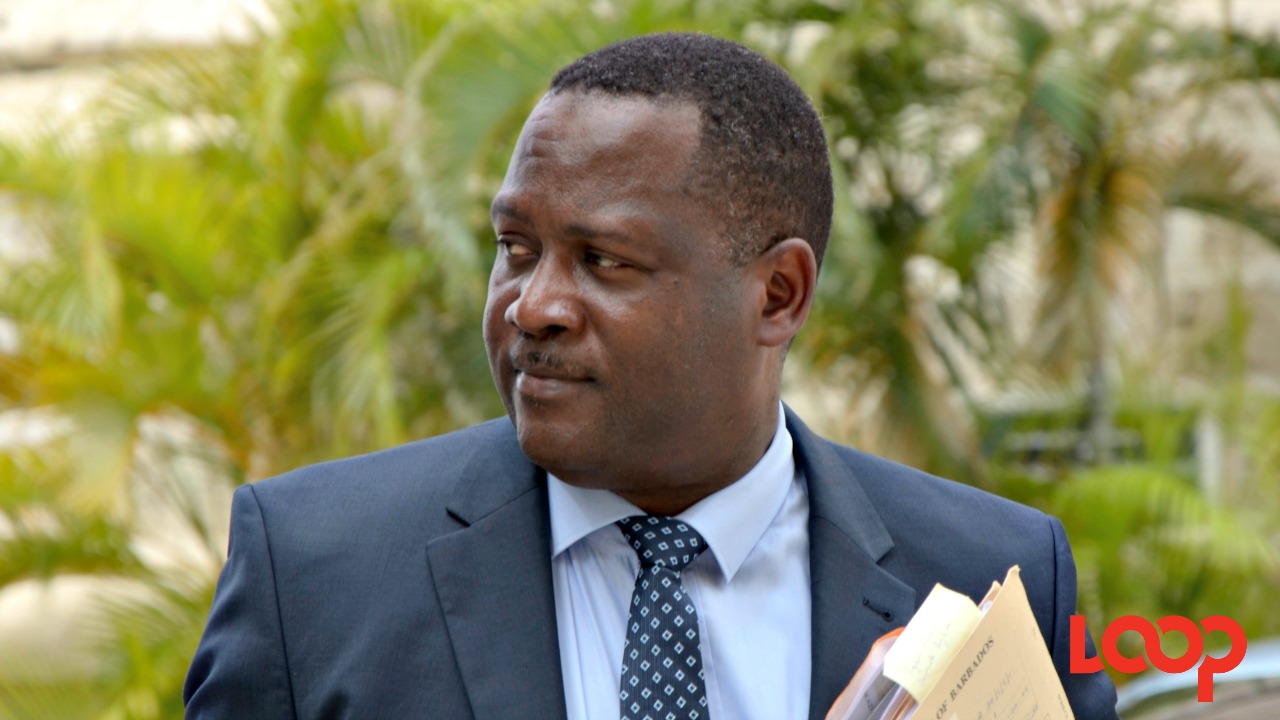 Inniss, who previously held the portfolio of International Business and Commerce, was represented by attorney Garnett Sullivan.

Related article :Former Minister arrested and charged in the US

The money laundering charges stem from the alleged acceptance of $36,000 in bribes from high-level executives of an insurance company headquartered in Barbados, and laundering that money through the United States in 2015 and 2016 while being a Minister.

He was released on US $50,000 bond and as part of his bail conditions he has been instructed not to communicate with any of the alleged co-conspirators.

Inniss and accomplices should be investigated, says AG