Invalidity pensions cheques to be reinstated 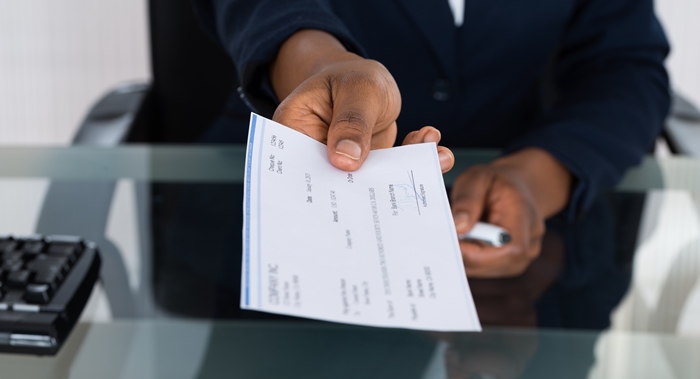 The 190 Barbadians who stopped receiving Invalidity Pensions, some dating back 15 months, will be getting their cheques again from this month.

Last Friday (September 6), Director of Finance and Economic Affairs (DFE), Ian Carrington, wrote to the Accountant General detailing the instructions of the Cabinet on the approach that should be taken on a matter that has generated considerable debate and criticism, particularly during June, July and August.

That memo from the DFE to the Accountant General stated: “As you are aware, there have been numerous complaints over the past few months regarding the abatement of pensions of those officers who are medically boarded.

“Following discussions with the Minister of Finance, Economic Affairs and Investments, it was decided that as the Invalidity Pensions relate to a particularly vulnerable section of the population, it would be necessary to put a revised policy in place.

“However, until that policy has been finalized, the Cabinet has agreed that those officers who are receiving Invalidity Pensions and whose pensions were abated by the Treasury should have their pensions reinstated with effect from September 2019.

“This, therefore, serves to instruct you to reinstate the pensions to those persons receiving Invalidity Pension, whose pensions were abated between June 2018 and August 2019, with effect from the September 2019 pension day.”

This afternoon, the Director of Finance and Economic Affairs confirmed that earlier today he made a follow-up check with the Accountant General and was assured that the process of reinstatement had started to have all 190 persons who had been impacted back on to the role in time for September’s pension payments.

This decision will cost the Treasury more than $177,000 per month and over the past 10 years, this over-payment anomaly has occurred at a total cost of $13.8 million to taxpayers.

In late July, Prime Minister Mia Amor Mottley intervened in the matter after considerable public criticism of how it had been handled, pointing out that while there may have been a legal justification for the abatement, a solution had to be based more on humanitarian grounds than acting as bureaucratic slaves to the letter of the law.

The Prime Minister’s Office will continue to monitor the situation in the coming weeks to ensure a smooth reinstatement pending the publication of the new policy.