Island off Trinidad and Tobago listed as home for sex, drug bash 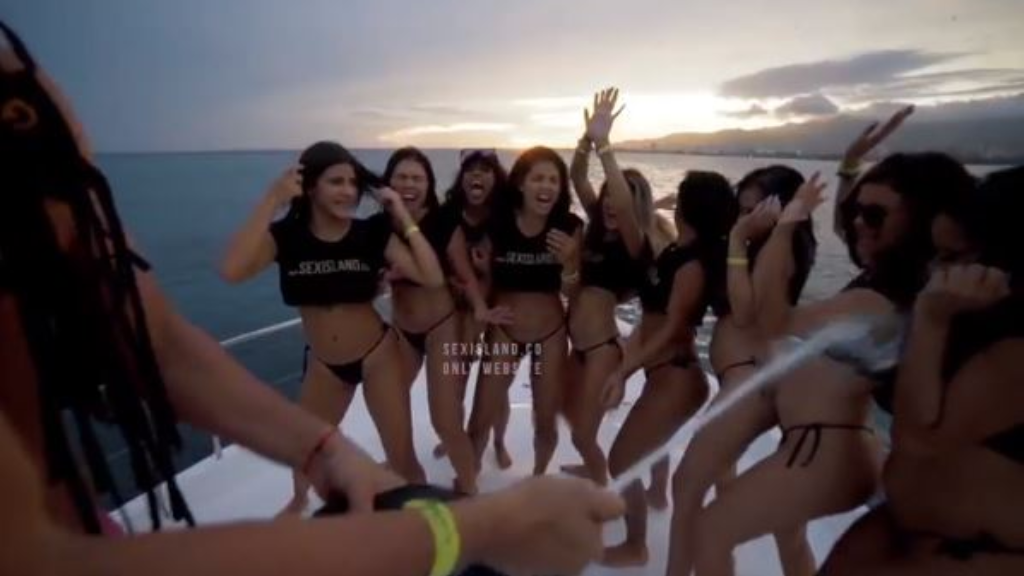 Editor's note: This story has been updated to reflect the responses of Trinidad's National Security Minister Stuart Young and T&T Police Commissioner Gary Griffith, both of whom did not answer phone calls prior to the initial publication of this article.

An island off Trinidad and Tobago has been named as the secret location for a prostitution and drug-filled party hosted by a company called Sex Island.

This was revealed by an article published in the New York Post on Monday.

The event is said to be a four-day, three-night "sex-travaganza" set to begin on December 14 and end on December 17. The party costs US$6,000 per person. However, a Black Friday promotion saw the figure reduced to US$4,500.

According to the company website, guests will be treated to unlimited food and alcohol, celebrity performances, unlimited sex (100 women to 50 men and switching girls with other guests is permitted), airport pickup and drop-off, yacht parties, bedrooms with showers, large closets, air conditioning, Wi-Fi, water sports, golfing, and the attendees' drug of choice.

The women are said to be from Colombia, Brazil, Puerto Rio and South American countries as well as women from the United States and Canada.

According to the report, a representative of Sex Island says the company has gotten permission to host the event from "authorities" in Trinidad and Tobago.

However, prostitution and drugs are both illegal in T&T.

According to the Sexual Offences Act, a person who procures another for prostitution, whether or not the person procured is already a prostitute, either in Trinidad and Tobago or elsewhere is liable on conviction, to imprisonment for 15 years.

The party is said to be the brainchild of five men, including two New Yorkers and a brothel owner from Colombia, who are in their 30's and 40's. They reportedly host and regularly attend sex parties around the world.

Loop TT reached out to Police Commissioner Gary Griffith who assured that no permission was given for this party. He added that the police service will be swift to prevent any event that will breach the laws of Trinidad and Tobago.

"If there is any perceived element of any act that can breach the laws of Trinidad and Tobago, the Police will be prepared to prevent it immediately. As it is at this time, we have absolutely no knowledge of any approval [from the Ministry of National Security] being given for any such activity and I can give you the assurance that no such activity would take place where laws will be infringed on in Trinidad and Tobago."

National Security Minister Stuart Young, who responded immediately after seeing this article, says he has ordered an investigation into these claims. He stated that under his watch, no such event will materialise.

Meanwhile, Tourism Minister Randall Mitchell was contacted and said he nor his Ministry was aware of this event.