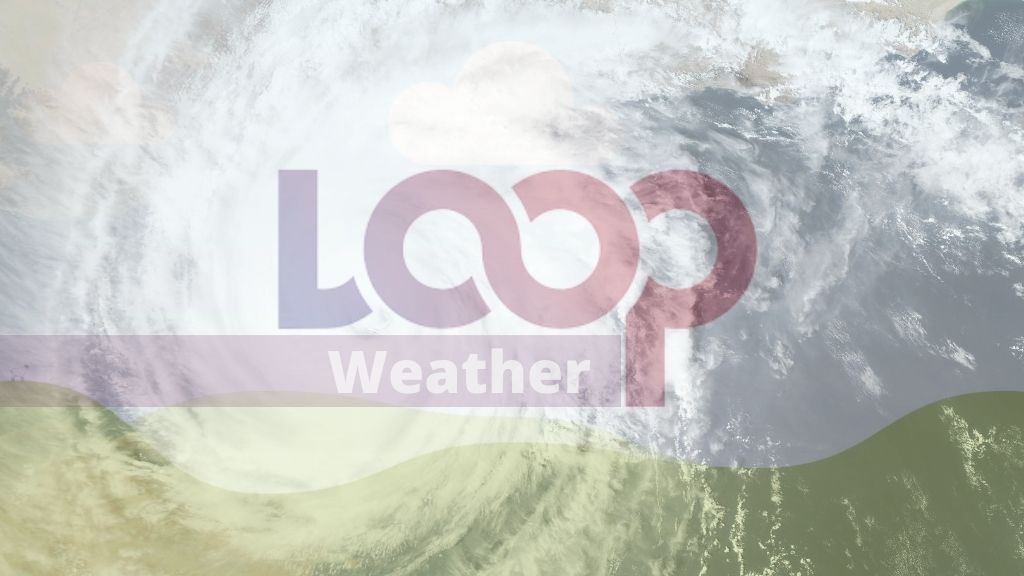 Last week federal climate scientists upped their forecast for the 2020 hurricane season to “extremely active,” and predicted that there would be as many as 25 named storms by the end of November.

It’s only the third time that forecasters from the National Oceanic and Atmospheric Administration (NOAA) have tagged a season as extremely active.

NOAA says: "The 2020 Atlantic hurricane season has been off to a rapid pace with a record-setting nine named storms so far and has the potential to be one of the busiest on record. Historically, only two named storms form on average by early August, and the ninth named storm typically does not form until October 4. An average season produces 12 named storms, including six hurricanes of which three become major hurricanes (Category 3, 4, or 5)."

The most active season on record was 2005, the year of Hurricanes Katrina and Rita, when there were 31 tropical systems, including 28 named storms.

During the 2005 season, there were 31 tropical or subtropical systems, including 27 storms that received names during the season, and a 28th that was determined after the season ended to have reached tropical storm strength, but did not get a name.

That year, there were more named storms than the names provided annually by the World Meteorological Organization. The National Hurricane Center used six Greek letter names. A record also was set in 2005 for the number of hurricanes, 15, including a record seven of those reaching major hurricane status.

“This is one of the most active seasonal forecasts that NOAA has produced in its 22-year history of hurricane outlooks,” said US Secretary of Commerce Wilbur Ross.

5 Tips on how to properly care for dogs during Storms, Hurricanes