Ivanka: ‘I believe my father’ on sex misconduct claims 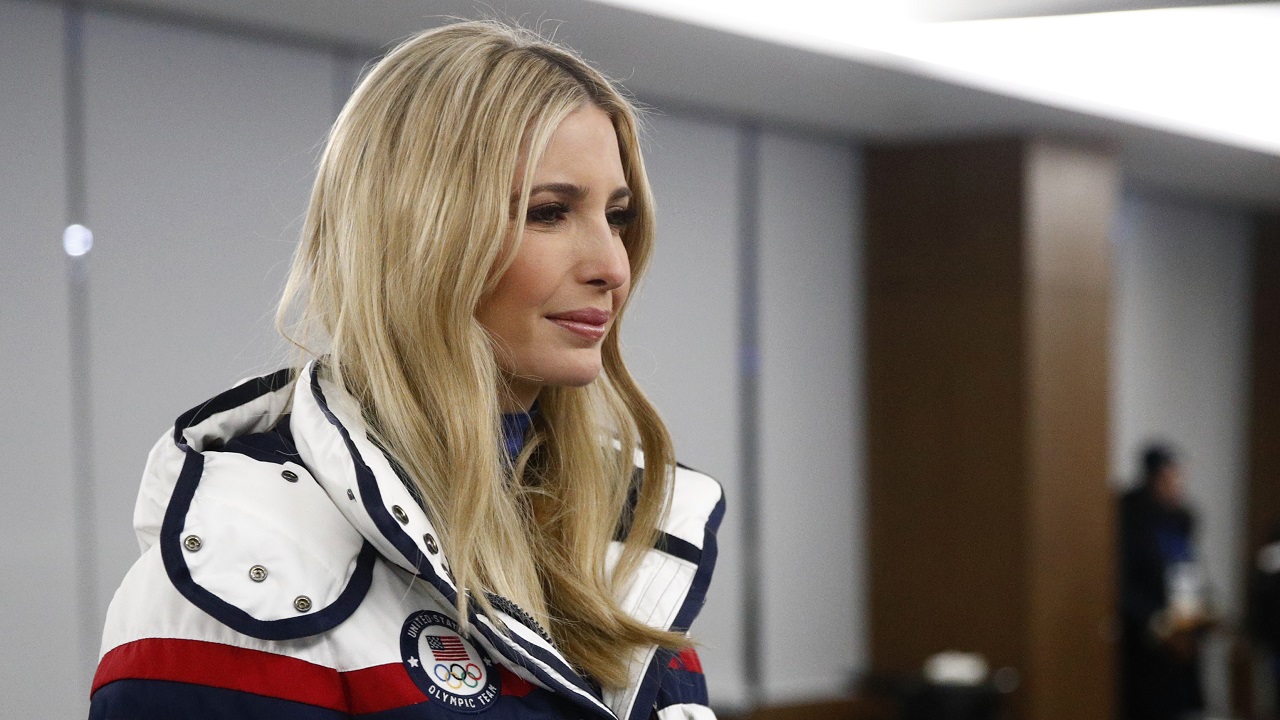 Ivanka Trump says she believes her father's denials of sexual misconduct, arguing that questions to her on the topic are "pretty inappropriate".

Trump serves as a senior adviser in President Donald Trump's administration and just led the US delegation at the closing ceremony for the 2018 Pyeongchang Games. She made the comments in an interview with NBC that aired on Monday.

Asked about the allegations of inappropriate behaviour against the president, Ivanka Trump said: "I think it's a pretty inappropriate question to ask a daughter if she believes the accusers of her father when he's affirmatively stated there's no truth to it."

The president has denied accusations of misconduct.

His daughter has promoted herself as an advocate of women and families within the administration - a role that has come with unique challenges and calculations, given the allegations against her father and some of his public comments about women.

She played a diplomatic role on her visit to the Olympics, visiting the Blue House in Seoul before heading to Pyeongchang. In her remarks, Ivanka Trump said she was in South Korea to celebrate the Olympics and to reaffirm the US commitment to a "maximum pressure campaign to ensure that the Korean Peninsula is denuclearised".

The Florida shooting teen taking on the gun lobby