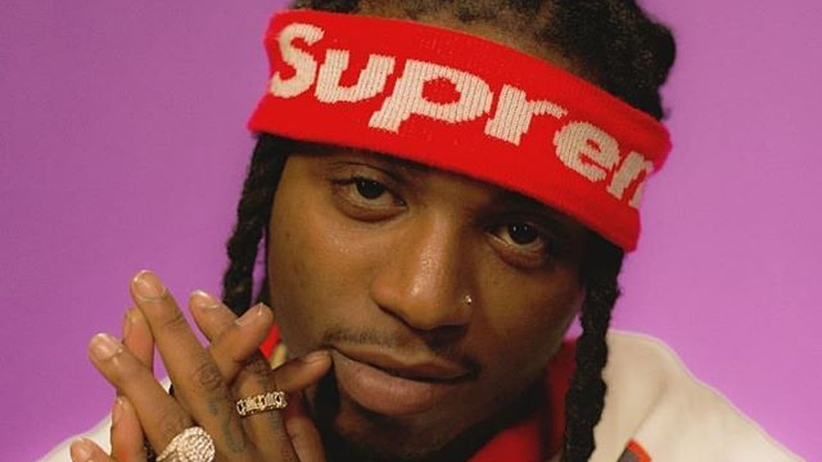 Jacquees, the young American singer who sparked a debate when claimed to be the King of R&B, will be among the international acts for the 2019 edition of the Tobago Jazz Experience.

Jacquees, 24, real name Rodriquez Jacquees Broadnax, will join crooner Michael Bolton and a seven-time Grammy singer who will be revealed soon pending the finalisation of the contract.

The international acts were revealed on Thursday at the launch of the Jazz festival.

Speaking at the launch, Chairman of the Tobago Festivals Commission, George Leacock said the TJE will take place over three nights from April 26 to 28.

The first night, Jazz on the Waterfront, will take place in Scarborough where there will be three stages for local performers. Auditions will be held soon to determine the performers.

Jazz in the East, dubbed Caribbean Night, will see performances from local band Imij and Company, soca artists and Jamaican acts Busy Signal and Duane Stephenson. jamaican singer Marcia Griffith, the woman who sang the Electric Boogie, known popularly as the Electric Slide, will be the headliner on that night.

Leacock said a nominal fee will be charged for Jazz on the Waterfont and Jazz in the East in Speyside. The main event on Pigeon Point will cost $600 for general, $800 for VIP and $1200 for limited VVIP spots.

Tickets go on sale on February 22.

Though he didn’t give an exact figure, Leacock revealed that in 2018, gate receipts were close to three times the total collected in 2017.

Acknowledging that the event will be held the same weekend as Jamaica’s Carnival, Leacock said the revival of the festival in 2018 has ensured they were able to go far in correcting the perception of the festival thereby allowing them to step out boldly to attract an international audience.