Jamaica earns US$80 million from tourism since reopening boarders 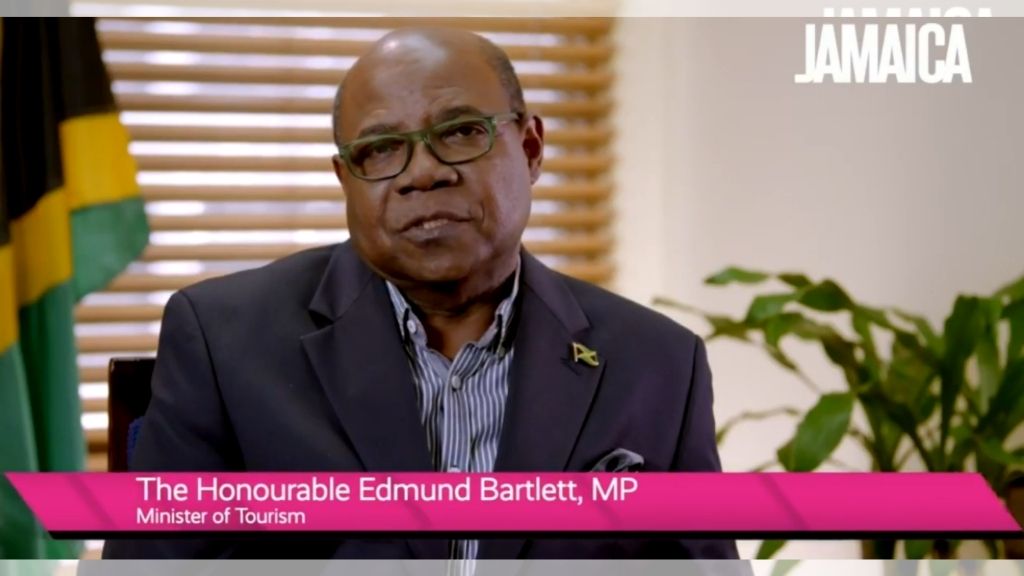 In just one month, Jamaica has earned an estimated US$80 million from approximately 40,000 tourists.

Government reopened the borders to commercial flights on June 15.

Jamaica's Minister of Tourism, Edmund Bartlett, speaking at the Rediscover Jamaica launch at the Jamaica Pegasus Hotel in New Kingston on Wednesday, credited the earnings to the measures the Government implemented to build confidence for tourists.

According to Bartlett, many of the measures have been first among tourist destinations in the world, like that of establishing a resilient corridor, along the northern coast of the island, which enabled the Government to manage the movement of tourists.

“The Caribbean is the most tourism-dependent region in the world and here in Jamaica, we know that tourism is integral to our survival. As the nation’s largest economic engine, Jamaica’s travel and tourist industry employs 170,000 workers and impacts an additional 120,000 jobs from other industries, fuelling more than one third of the country’s economy,” said Bartlett.

“The past few months have been particularly difficult due to the global health pandemic. As a country, Jamaica has suffered the most significant economic decline it has seen in four decades. Real GDP has declined by 1.7 per cent as of March 2020. and is projected to decline 12-14 per cent for the April-June quarter.

“Until there is mass access to a vaccine, we cannot eliminate risk. So for now, we are focussed on managing and mitigating risks, that will allow us to restart our economy smartly and safely, ensuring a safe, secure and seamless experience for our citizens, tourism workers and their families and visitors,” Bartlett added.

According to him, a part of the Government’s resilient crisis management procedure has been to work with experts from around the world to develop a comprehensive set of protocols to guide those in the tourism sector.

He said the protocols were benchmarked against 20 other markets around the world, and reviewed by global health agencies, with the phased opening of the sector as a result of consultations with the ministries of health and wellness; national security; and foreign affairs and foreign trade.

“We are all seeing and feeling the societal shift in mindset, including how we travel. There is a sense of anticipation, of wanting to reconnect with nature and with people.

“For this to happen there must be an imperative that we work together across sectors to develop a framework that prioritises the health of our citizens, along with traveller confidence and safety,” said Bartlett.

Minister says despite COVID Tourism must resume but 'carefully'