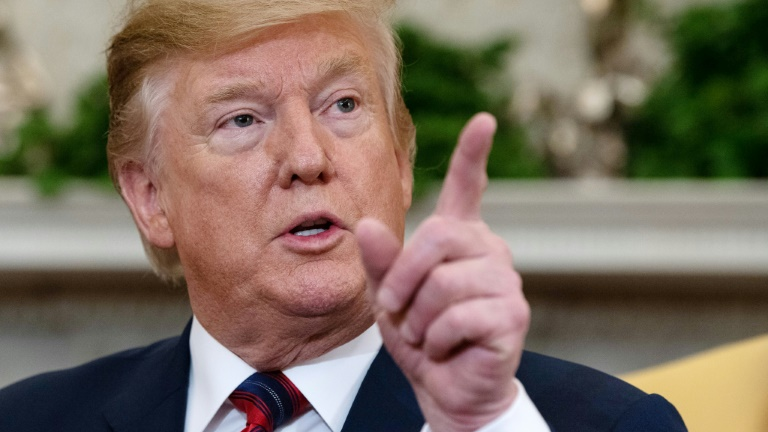 Jamaica, Haiti and The Bahamas are among a group of countries United States President Donald Trump has identified as major drug transit or major illicit drug-producing countries.

Jamaica, The Bahamas, Haiti, the Dominican Republic and Belize are among the countries identified.

"A country’s presence on the foregoing list is not necessarily a reflection of its government’s counternarcotics efforts or level of cooperation with the United States.  Consistent with the statutory definition of a major drug transit or major illicit drug producing country set forth in section 481(e)(2) and (5) of the Foreign Assistance Act of 1961, as amended (Public Law 87-195)(FAA), the reason countries are placed on the list is the combination of geographic, commercial, and economic factors that allow drugs to transit or be produced, even if a government has engaged in robust and diligent narcotics control measures," Trump said.

He designated Bolivia and the illegitimate regime of Nicolas Maduro in Venezuela as having failed demonstrably during the previous 12 months to adhere to their obligations under international counternarcotics agreements and to take the measures required by section 489(a)(1) of the FAA.

Trump said that he has also determined, in accordance with provisions of section 706(3)(A) of the FRAA, that United States programs that support the legitimate interim government in Venezuela are vital to the national interests of the United States.

"We will also continue to coordinate closely with Colombia and other like-minded partners in our hemisphere to restore democracy in Venezuela.  With the end of the Maduro dictatorship rife with criminal elements, the United States will have a much better opportunity to work with Venezuela to stem the flow of drugs leaving South America," he said.

Looking at the United States' neighbour Mexico, Trump said it needs to do more to stop the flow of deadly drugs entering their country.

"We need the Mexican government to intensify its efforts to increase poppy eradication, illicit drug interdiction, prosecutions, and asset seizures, and to develop a comprehensive drug control strategy.  In particular, Mexico’s full cooperation is essential to reduce heroin production and confront illicit fentanyl production and every form of drug trafficking, including through United States ports of entry.

"Many Mexican military and law enforcement professionals, in cooperation with their United States counterparts, are bravely meeting this challenge and confronting the transnational criminal organizations that threaten both of our countries.  We need to see a sustained and unified commitment from Mexican government officials across military and civilian agencies and working with foreign partners," he said.

Three countries warn citizens about travel to US after mass shootings