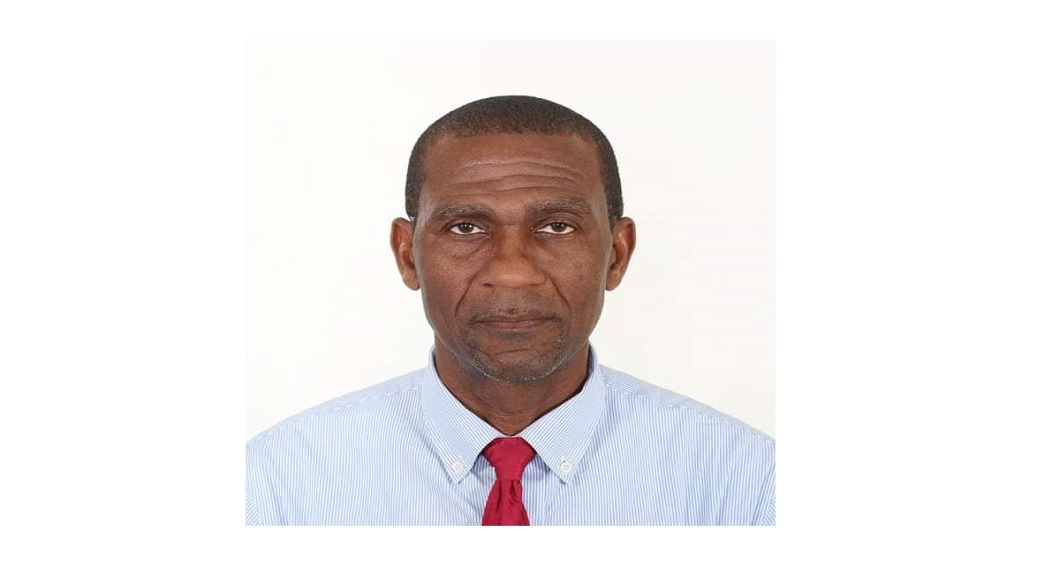 The Jamaica Constabulary Force is investigating the death of People’s National Party (PNP) Member of Parliament (MP) Dr. Lynvale Bloomfield, whose body was found with multiple stab wounds at his home on Saturday.

Reports are that at about 10:30 a.m., persons went to contact the politician in the Paisley Gardens section of the parish when they made the gruesome discovery.

The deceased was the constituency representative for East Portland.

In responding to the killing, Opposition Leader, Dr. Peter Phillips, said the party’s leadership and membership were “shocked, shaken and saddened” by the news of Bloomfield's tragic passing.

Phillips said Bloomfield devoted many years of his life in service to the Jamaican people as a medical practitioner and as an elected representative.

“No Jamaican should ever have to suffer at the hands of criminals in their own country. The death of Dr. Bloomfield must not be allowed to go unpunished. The police must employ whatever resources that are necessary to conduct a full and complete investigation, and the perpetrators must be brought to justice,” Phillips said.

Bloomfield first won the Eastern Portland seat in the 2011 General Elections when he polled 9,134 votes to defeat the JLP’s Patrick Lee, who received 8,061 votes.

Bloomfield retained the seat in the 2016 elections, this time polling 8,580 votes to easily fend off the challenge of the JLP’s Derron Wood, who polled 6,345 votes.

A by-election is expected to be held to fill the seat that has become vacant by Bloomfield’s death.

Jamaican stabbed to death in Grenada over jerk chicken price