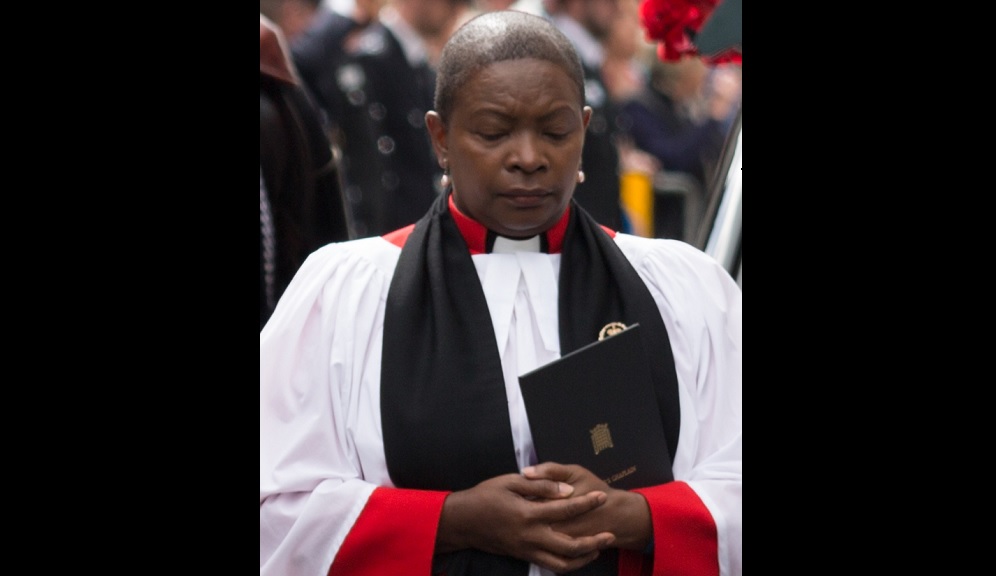 Jamaican-born Reverend Dr Rose Hudson-Wilkin continues to create history in the United Kingdom, the latest being her appointment as the Church of England's first black female bishop.

According to British media reports, Hudson-Wilkin was introduced as the new bishop of Dover on Friday by Justin Welby, the archbishop of Canterbury, who described the appointment as “groundbreaking and historic”.

Hudson-Wilkin, who was born and raised in the western Jamaica city of Montego Bay, first came to wider attention as the first black female to hold the role of Queen's chaplain. She was thrust into the international media spotlight last year when she led prayers at the wedding of Prince Harry and Meghan Markle.

After being introduced as a bishop at the St George’s Church of England school in Kent, Hudson-Wilkin reportedly spent 40 minutes answering questions from students.

The UK Guardian reported that Hudson-Wilkin said she saw herself as “pretty ordinary – not necessarily ‘the black priest’ – but a priest with the good fortune to be black”. She reportedly also said that the appointment felt like a miracle.