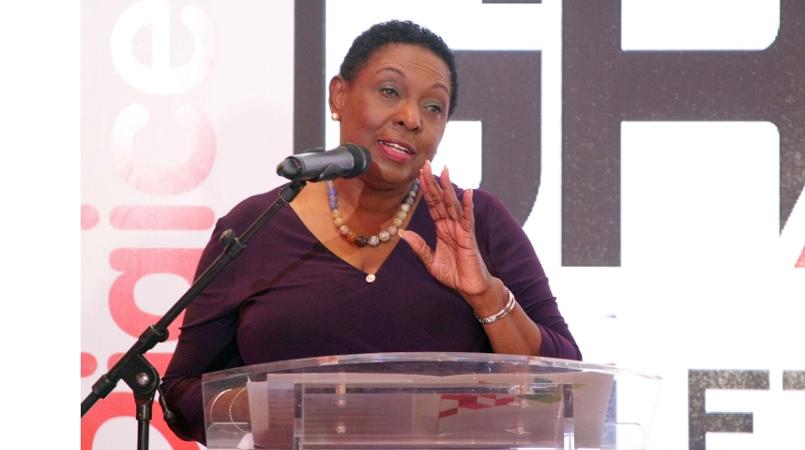 The Jamaican government is to establish an insurance scheme for Jamaican entertainment artistes.

The fund will be started by money raised from the commemorative Festival Songs Album, that will be on sale during the Independence season, and will feature past winners and songs that have gone on to international success, despite not topping the competition.

This album, Grange said, will be used as the music for the season, as the Jamaica Cultural Development Commission (JCDC), which is responsible for the Independence celebrations, has decided to scrap the Festival Song competition this year.

Grand said, “It is very heart rending at times when our artistes - well-known, iconic artistes - they pass away and there are difficulties even being able to get the funds to see that they have a decent funeral.”

“There are situations where some of our artistes, who have had world renowned exposure, they are ill and they can’t get the kind of medical treatment that is necessary. And so we felt it was important that on Jamaica 55, we put in place a programme that will assist the industry and assist these artistes,” Grange said.

The commemorative album will have 15 tracks and among the performers that will be included are Bob Marley and his wife Rita Marley, who both entered the competition but failed to get past the JCDC’s judges to be numbered among the finalists.

Also, on the album will be Peter Tosh’s 'Stepping Razor'. Grange said, “It was entered in the competition by Joe Gibbs the writer and was never selected by the JCDC. Joe Gibbs took the song to Peter Tosh and said, ‘record this song, because I know it is a great song’ and that song is now known worldwide.”

The minister said that the insurance plan will operate similarly to that from which Jamaican Athletes Insurance Plan (JAIP) are now benefiting. It was started last year.

COSCAP to artistes: Get it in writing