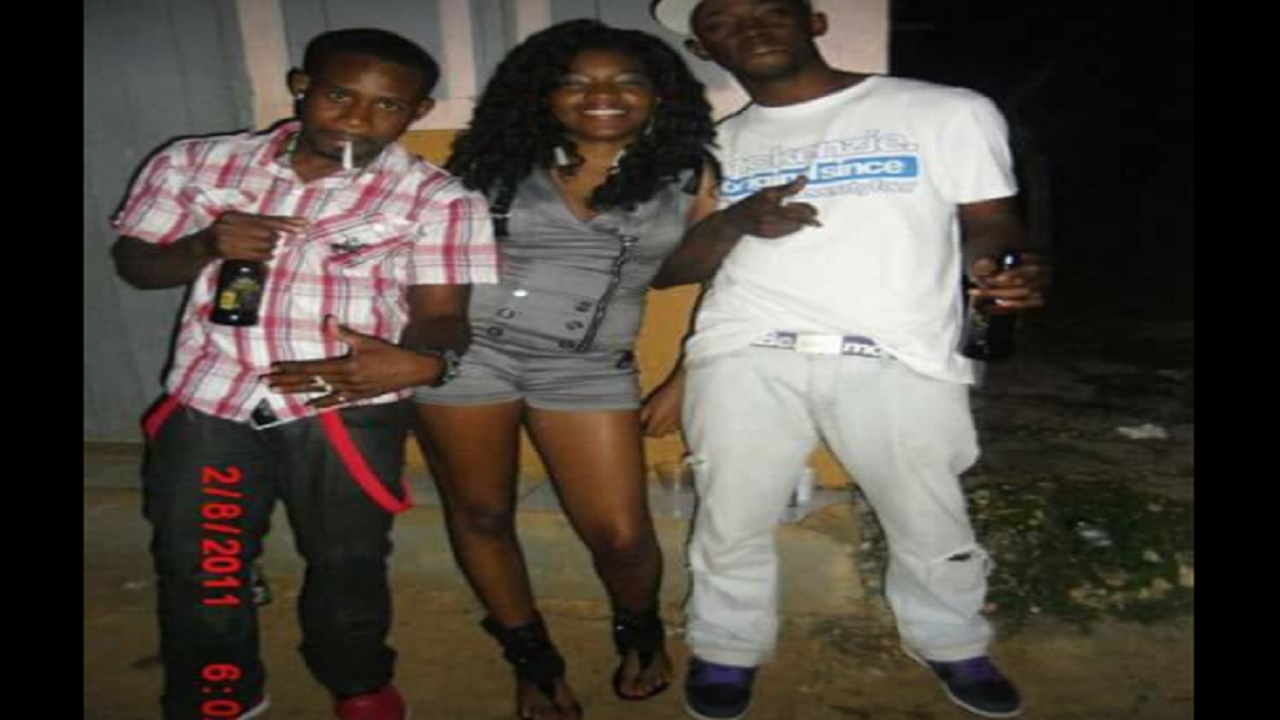 Navara Brown (at left) is seen here with family members in Jamaica in happier times.

A Jamaican man was identified among the six victims who were crushed to death when a 950-ton pedestrian bridge at Florida International University (FIU) collapsed on Thursday.

He is Navara Brown, a 37-year-old employee of a company that provides products to strengthen bridges, a spokesman told media houses in Florida late Friday.

A Jamaican relative posted on Facebook that the man who was killed was from Mocho, Clarendon, Jamaica.

Another victim identified among the six killed is an FIU student, Alexa Duran.

Authorities who have been working non-stop to reach and recover victims said that the cables suspending the pedestrian bridge were being tightened after a "stress test" when the 950-ton concrete span collapsed over traffic, killing the six people only days after it was installation. The bridge was being celebrated as a technological innovation.

The $14.2 million bridge crossed over a busy seven-lane road that divided the Florida International University campus from the city of Sweetwater. 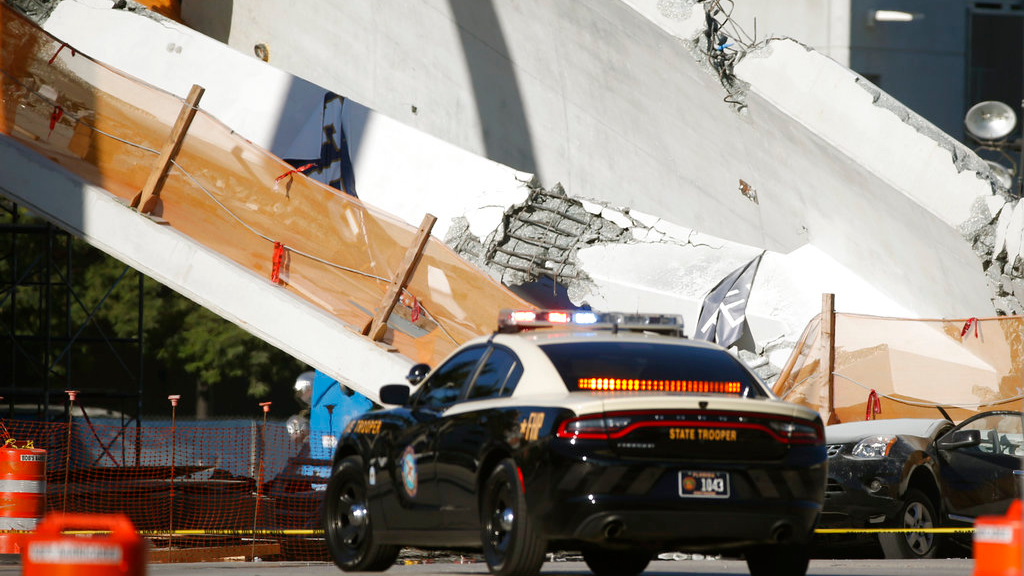 Authorities said Friday that the cables suspending a pedestrian bridge were being tightened after a "stress test" when the 950-ton concrete span collapsed over traffic, killing at least six people only days after its installation was celebrated as a technological innovation.

As state and federal investigators worked to determine why the five-day-old span failed, Florida politicians pointed to the stress test and loosened cables as possible factors, and a police chief asked everyone not to jump to conclusions.

"This is a tragedy that we don't want to re-occur anywhere in the United States," said Juan Perez, director of the Miami-Dade police. "We just want to find out what caused this collapse to occur and people to die."