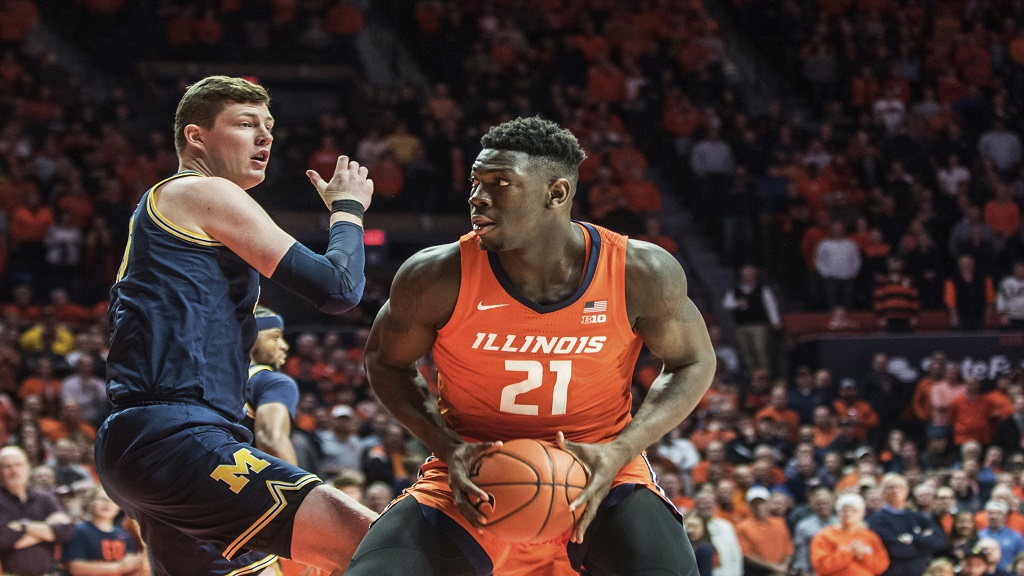 However, Cockburn also sparked a scary moment at the State Farm Center when he accidentally punched an official square in the head while celebrating.

The 7-foot freshman dominated from the opening tip, making two dunks that brought the crowd to its feet.

With about four minutes left in the game, Cockburn drove to the basket and made a layup while drawing a foul. After the basket fell, Cockburn swung his fist and yelled in celebration. However, he didn’t see official Lewis Garrison, who made the foul call, right behind him, and inadvertently hit the referee in the head and knocked him unconscious.

Illinois spokesman Derrick Burson said Garrison was cleared on site by doctors and taken to a hospital as a precaution.

Cockburn was born in Kingston, Jamaica. In 2014, he moved to Queens, New York to be with his mother. He excelled in basketball during high school and was a four-star recruit, reportedly receiving more than 26 scholarship offers prior to his senior year at Oak Hill Academy.