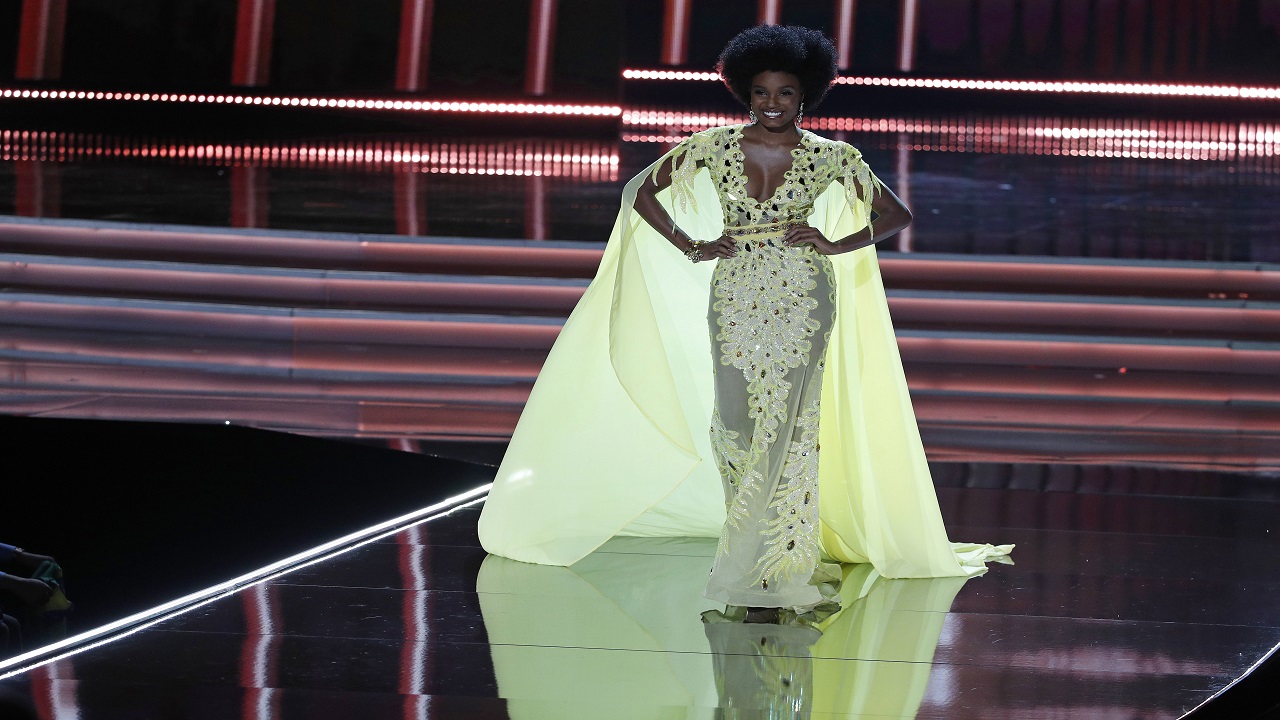 The 21-year-old Bennett was among 92 contestants vying for the crown.

The 22-year-old Nel-Peters has earned a yearlong salary, a luxury apartment in New York City for the duration of her reign and more prizes. 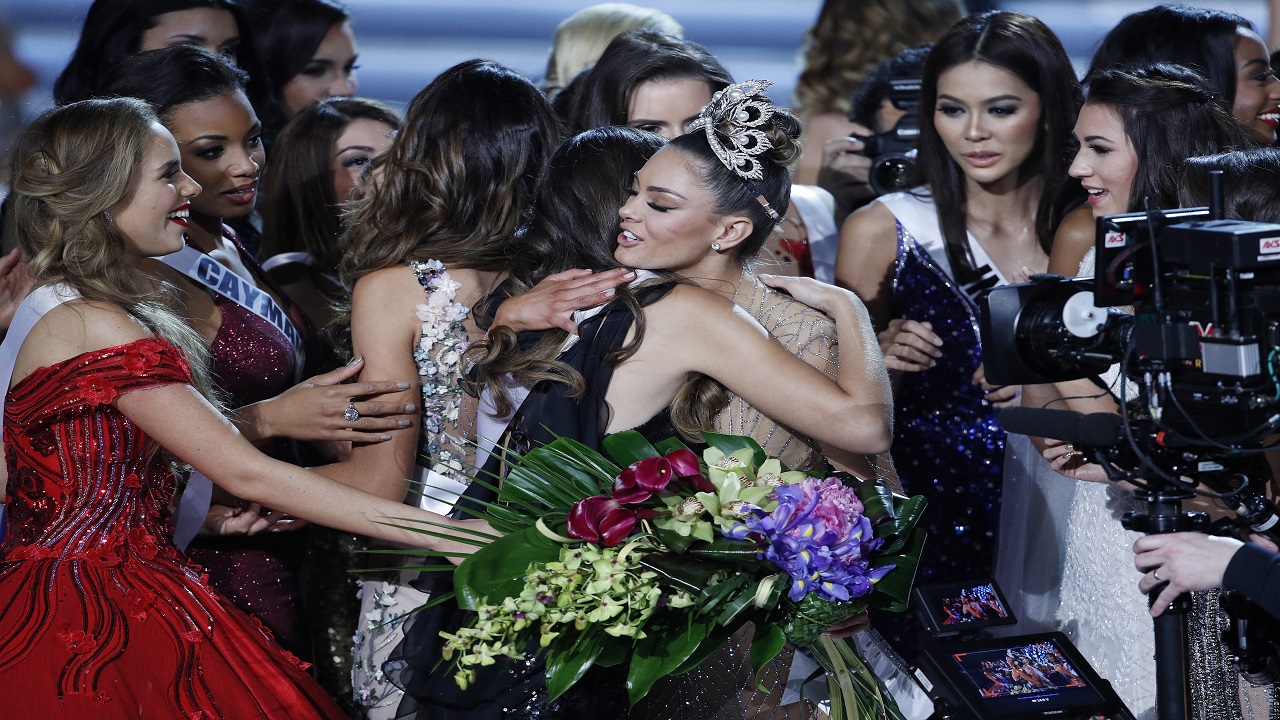 Three days after people in the US celebrated Thanksgiving, Harvey told the audience he is "grateful for the Oscars," referring to the best-picture flub at this year's Academy Awards.

It was the second strong finish by Jamaica in a beauty pageant in as many weeks. Jamaica's Solange Sinclair secured a Top 10 spot and grabbed the Caribbean Queen of Beauty award in the 2017 Miss World pageant in Sanya, China last weekend.