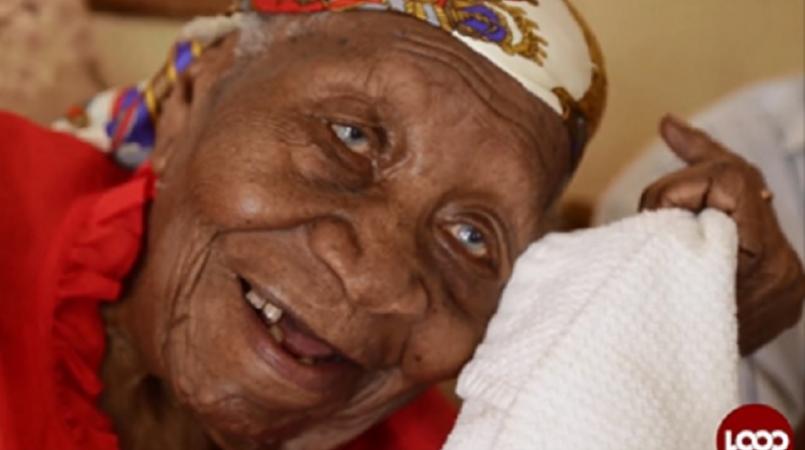 Jamaican supercentenarian Violet Moss Brown is now the oldest person in the world, after the death of previous oldest person Emma Morano of Italy.

"She had an extraordinary life, and we will always remember her strength to move forward in life," the mayor of Verbania reportedly said.

Known as ‘Aunt V’ in Duanvale, Brown’s eldest child, 96-year-old Harold Fairweather, is believed to be the world's oldest living child with a parent alive.

In an exclusive interview with Loop News last year, Brown reflected on life growing up in post-emancipation Jamaica, as the country remained under British rule and the island's black majority remained oppressed.

"It was like slavery. It was very hard but likkle by likkle we have come up to be a good place," Brown said.

Declaring that "the best time is now", Brown said she was enjoying life and is not sitting around waiting to die. She particularly enjoys sitting on her veranda and watching pedestrians and cars pass by.

Too much candy: Man dies from eating bags of black licorice