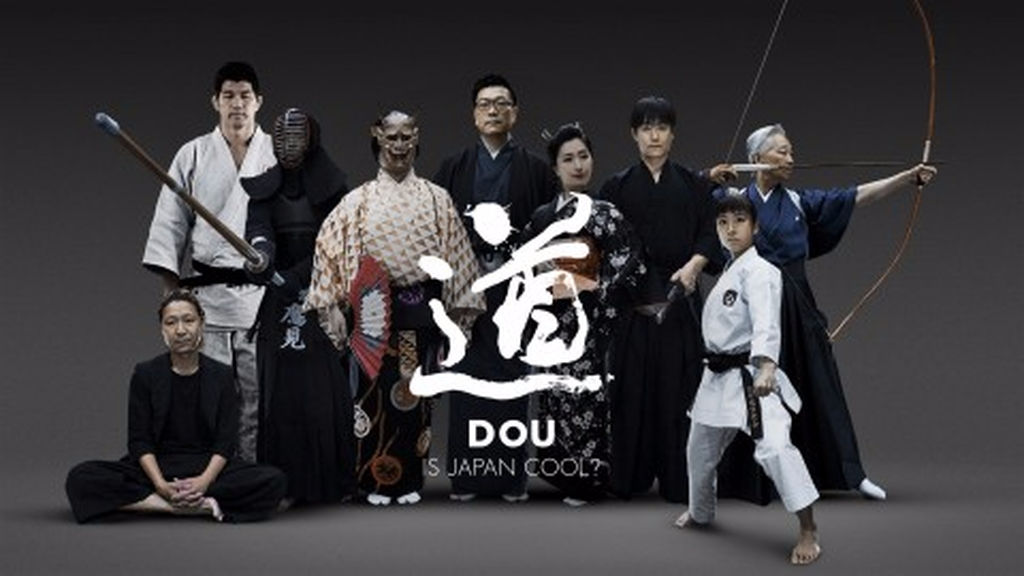 All Nippon Airways Co., Ltd. (ANA), Japan’s largest and only 5-Star airline, has announced the launch of its new online content “IS JAPAN COOL? DOU,” which illustrates traditional Japanese culture through the use of cutting-edge technology.

This content can be seen on “IS JAPAN COOL?,” a website that promotes tourist destinations and popular Japanese cultures to the world.

While Japan is widely known for its unique pop culture, “IS JAPAN COOL?,” which launched in 2012, has put much of its focus on promoting Japan’s modern culture. As the number of tourists visiting Japan exceeded 24 million people as of 2016, the project aims to provide a deeper understanding and a new perspective on the true nature of Japan by introducing “the way of life,” hereby referred to as “DOU,” a cultural asset that is valued greatly in traditional Japanese culture.

DOU is composed of “budo (Japanese traditional martial arts)” and “geido.” “IS JAPAN COOL? DOU” introduces nine forms of Japanese art along with masters from each art.

DOU is an intangible form of cultural asset which has been passed down for generations through masters of the field. Re-creating the masters’ movements with technology in a tangible form will contribute to spreading the traditional Japanese culture and furthermore, the values of “the way of life” to the world. “IS JAPAN COOL? DOU” provides these unprecedented experiences in hopes to enrich the minds and lives of many of its viewers with “Inspiration of Japan”, which is the ANA brand.

In addition, ANA has launched renewed online content called “Explore Japan,” which features undiscovered Japanese cuisine and attractions, aimed at attracting increased inbound tourism. Its design and functionality have been renewed so that all visitors to Japan may use it more seamlessly and comfortably.

Viewers are welcome to explore DOU contents at: https://www.ana-cooljapan.com/contents/dou/