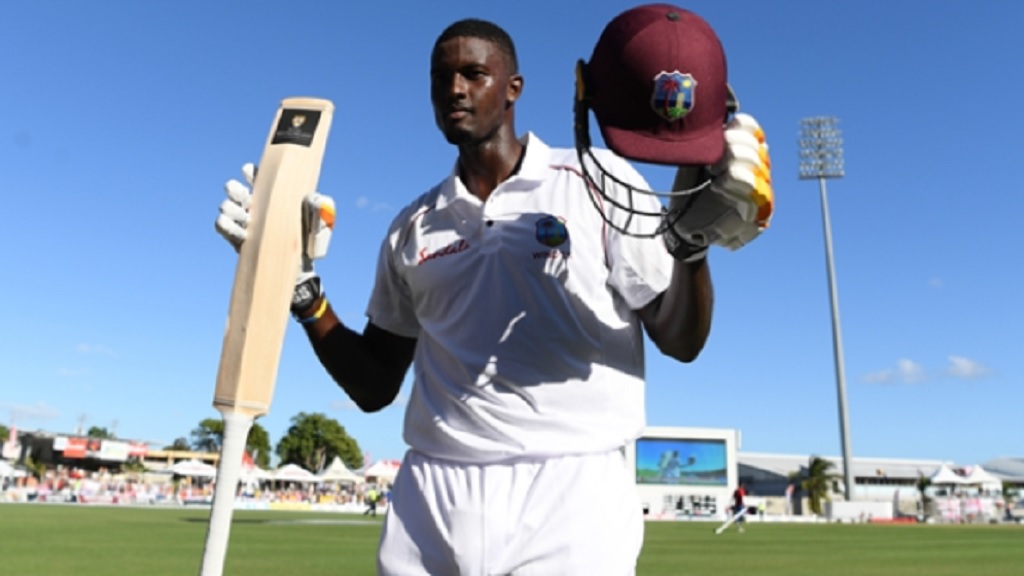 "This one is for mom and dad, and my teammates as well."

This is what Jason Holder told Windies Media Manager Philip Spooner in an interview after scoring a double century yesterday, January 25, 2019, at the Caribbean Cricket Mecca - Kensington Oval in Barbados.

The West Indies captain was ecstatic after scoring a stunning double century against England in the first Test.

Holder made an unbeaten 202 as the Windies took complete control in Bridgetown on Friday, setting England 628 for victory.

The all-rounder was predictably delighted with his highest Test score, with the tourists reaching 56-0 – needing another 572 runs – at stumps on day three.

"To score a double hundred in front of your home crowd is a very pleasing feeling," Holder said.

"I was ecstatic. It was a dream come true. My friends and family were here to enjoy it, as I really wanted to achieve this from the very start of my career."

England was left in huge trouble in the Test after being bowled out for 77 in response to the Windies' 289 in the first innings.

Jos Buttler said his side had been given a "reality check" during the series opener.

"With the bat we have fallen well below [expectations]. Our aim is to be the number one side in the world and that was nowhere near good enough," he said.

"We have had a good run of games, but when playing abroad it is about adapting to conditions.

"We have to be better at coming through tough situations when guys are bowling well. It is a good reality check as a side about where we are at."

Rory Burns (39) and Keaton Jennings (11) will resume for England on day four.