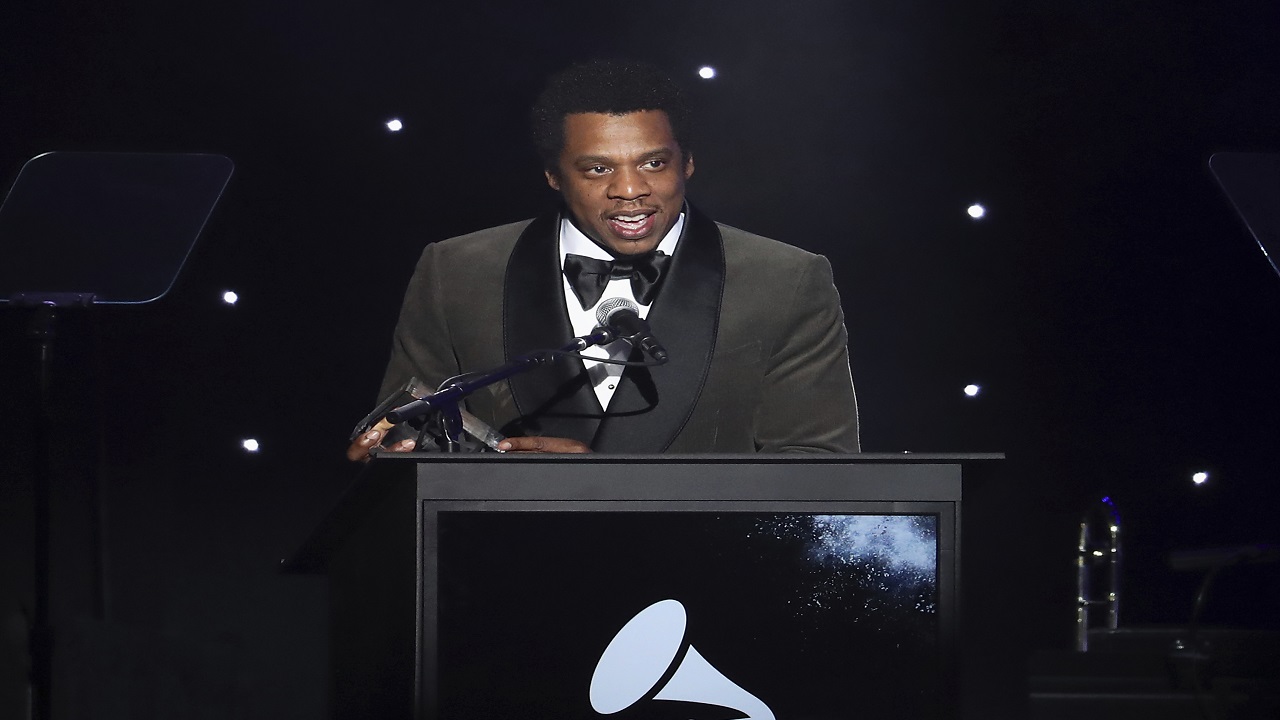 American rapper Jay-Z has become the first hip-hop artiste to amass a US$1 billion fortune, according to Forbes magazine.

Jay-Z has now reportedly hit the top 400 Club and, according to Forbes, the $1 billion figure is conservative.

His meteoric rise to billionaire status has been described as quite impressive given where he started: Brooklyn’s notorious Marcy housing projects.

“He was a drug dealer before becoming a musician, starting his own label, Roc-A-Fella Records, to release his 1996 debut, Reasonable Doubt. Since then he’s amassed 14 No. 1 albums, 22 Grammy awards and over $500 million in pretax earnings in a decade,” Forbes noted.

Jay-Z has been much more than a rapper, realizing that he needed to build how own brands rather than promote someone else’s. As such, he started the clothing line Rocawear in 1999 and sold it for $204 million to Iconix in 2007). His brands al,so include D’Ussé, a cognac he co-owns with Bacardi; and Tidal, a music-streaming service.

Jay-Z’s worth, according to Forbes…

A vast investing portfolio includes a stake in Uber worth an estimated $70 million. He reportedly purchased his piece for $2 million back in 2013 and then wired founder Travis Kalanick another $5 million in an attempt to increase his holdings, but was rebuffed.

In 2015, Jay-Z submitted a bid to purchase the Scandinavian streaming service’s parent company for just shy of $60 million. He relaunched Tidal later that year with a roster of celebrity investors including his wife, Beyoncé, and other music luminaries, from Kanye West to Calvin Harris.

This wide-ranging entertainment company started over a decade ago as part of a joint venture with concert giant Live Nation. Roc Nation represents some of the top stars in the entertainment business through its sports agency (Kevin Durant, Todd Gurley) as well as its record label and artist-management arms (Rihanna, J. Cole).

Before the beginning of his stint as Def Jam’s chief in 2004, Jay-Z negotiated the eventual return of his master recordings from the aforementioned label that helped launch his career. In a separate deal with EMI, he clawed back his publishing rights. His hits now clock close to 1 billion streams annually.

In the song 'Picasso Baby', Jay-Z boasted about a “Basquiat in my kitchen corner." He probably wasn't kidding. For over a decade, he’s been scooping up masterpieces like Basquiat's ‘Mecca’ purchased in 2013 for a reported $4.5 million.

After welcoming twins in 2017, Jay-Z and Beyoncé bought a pair of homes to match: a $26 million East Hampton mansion and an $88 million Bel Air estate. Jay-Z also owns a Tribeca penthouse, snagged for $6.85 million in 2004.