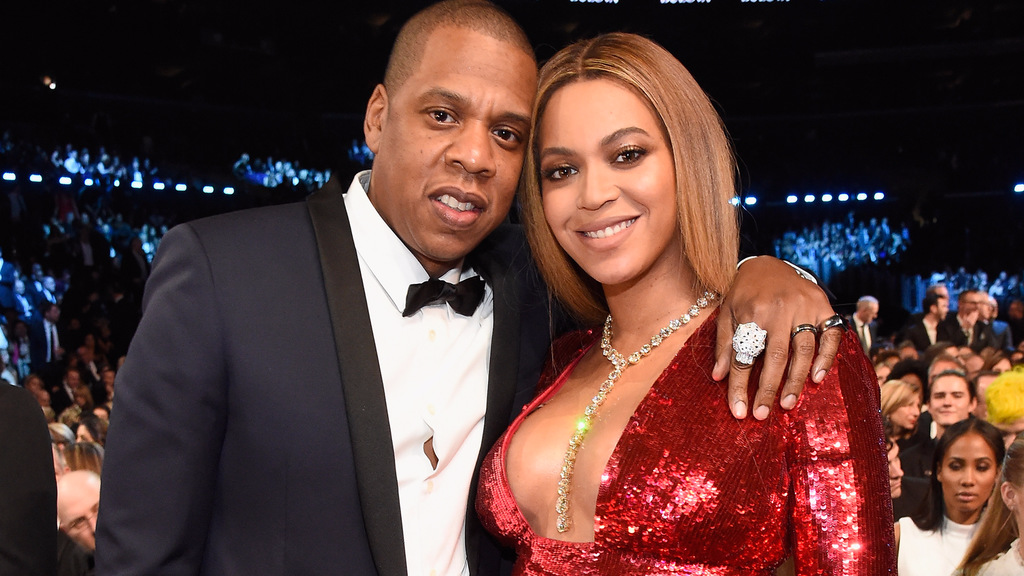 Music was the therapy Jay-Z and Beyonce used to work on their marital problems.

In an interview with the New York Times T Magazine, Jay-Z finally opened up about the much-speculated infidelity issues with Queen Bey following the fracas in the elevator with her sister Solange.

The couple dealt with the rumours of Jay-Z’s infidelity on their respective albums.

Beyonce’s album Lemonade pretty much centred around the issue coining terms such as “Ashes to ashes, dust to side chicks” in the process and had us all speculating about the identification of Becky with the good hair.

On Jay’s 4:44 album he admitted to cheating on his wife, rapping on the title track ““And if my children knew, I don’t know what I would do/ You did what with who?/ What good is a ménage à trois when you have a soulmate/ You risked that for Blue?”

Speaking to Reporter Dean Baquet about addressing the emotions on their albums, the 47-year-old said: “We were using our art almost like a therapy session. And we started making music together. And then the music she was making at that time was further along. So her album came out as opposed to the joint album that we were working on. Um, we still have a lot of that music. And this is what it became. There was never a point where it was like, “I’m making this album.” I was right there the entire time.”

Related article :Jay-Z gets personal and deep on new album '4:44'

He admitted the process was a difficult one.

“And it was uncomfortable. And we had a lot of conversations. You know. [I was] really proud of the music she made, and she was really proud of the art I released. And, you know, at the end of the day we really have a healthy respect for one another's craft. I think she's amazing.

“You know, most people walk away, and like divorce rate is like 50 percent or something ’cause most people can’t see themselves. The hardest thing is seeing pain on someone’s face that you caused, and then have to deal with yourself,” he said.

Jay-Z also addressed his relationship with Kanye West with whom he has had a falling out.

He didn’t discuss the reason for the fallout but said no matter what happens they will be good.

“In the long relationship, you know, hopefully when we're 89 we look at this six months or whatever time and we laugh at that. You know what I'm saying? There's gonna be complications in the relationship that we have to get through. And the only way to get through that is we sit down and have a dialogue and say, "These are the things that I'm uncomfortable with. These are the things that are unacceptable to me. This is what I feel." I'm sure he feels that I've done things to him as well.”