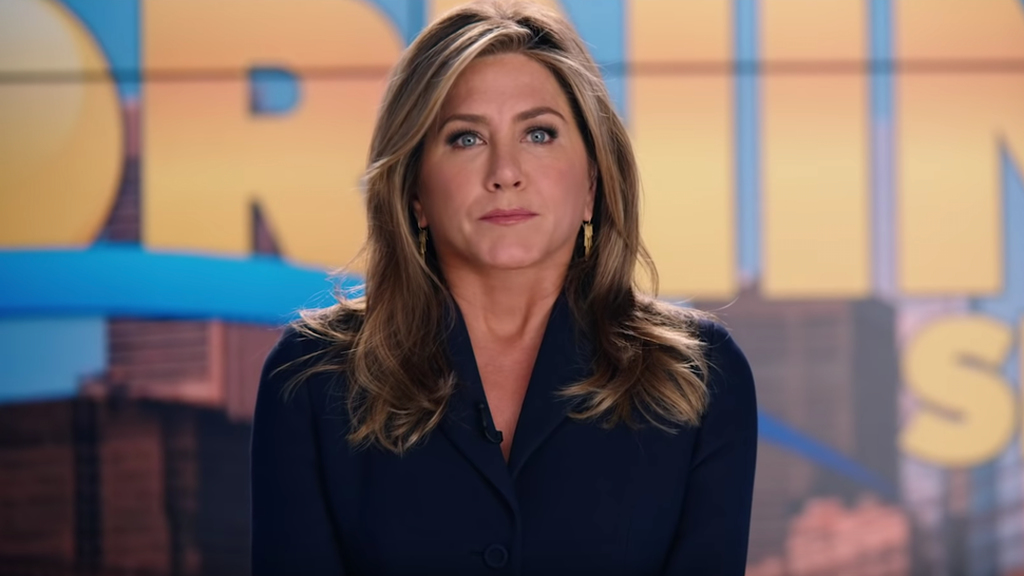 The former Friends' star literally broke the 'gram when she joined a day ago, racking up 9.2 million followers so far and counting.

Aniston, who is notoriously social media-shy, has only posted one photo, a blurry picture of herself with the entire Friends cast. 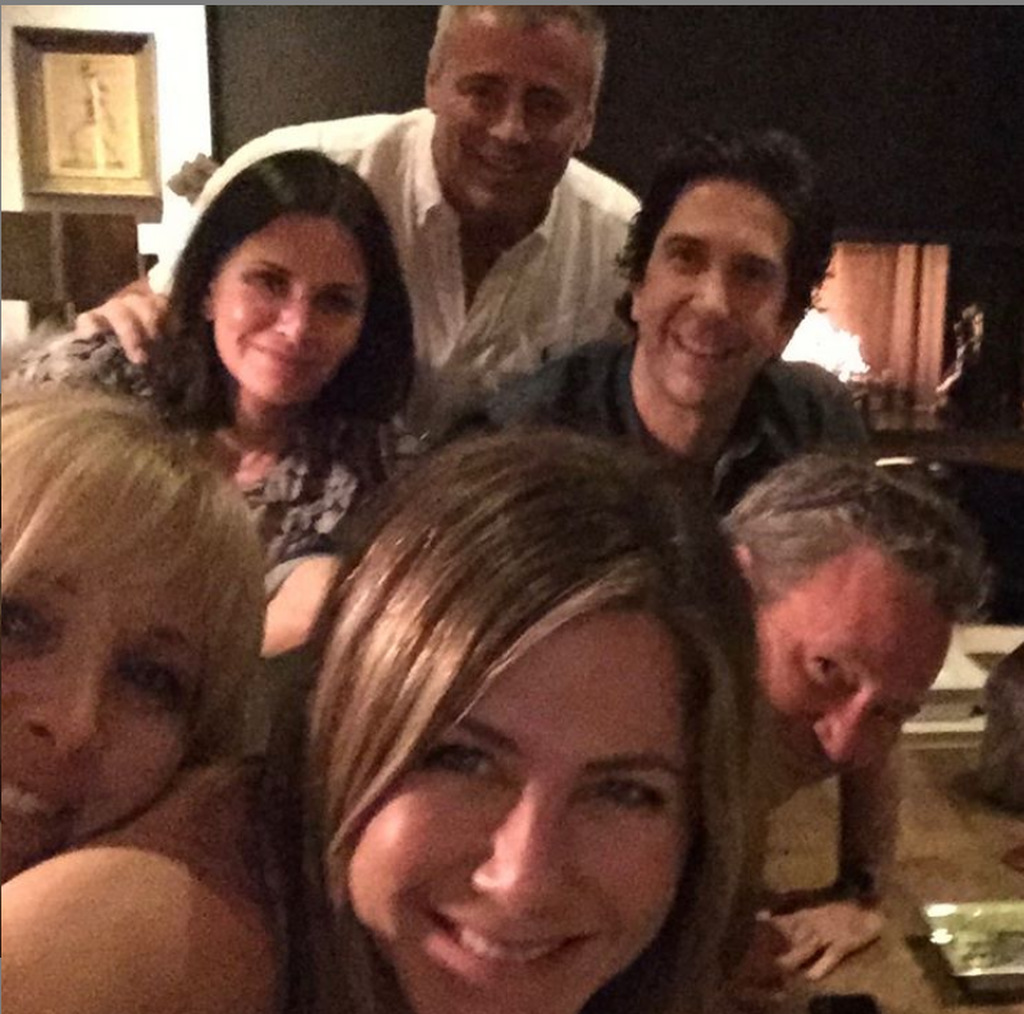 The lone photo, which has over 10 million likes, caused such a frenzy, Instagram malfunctioned.

“We are aware that some people were having issues following Jen’s profile earlier this morning Pacific Time due to the volume of people going to her profile,” a representative for Instagram said in an email to the Washington Post on Tuesday.

The issue has since been resolved.

Though she hasn't posted any more photos to her feed, Aniston has been filling her stories with reactions from other celebrities to her Insta debut.

"We've been waiting for you. Welcome to Instagram," said Dolly Parton.

WATCH: Ross from 'Friends' proves he's not the wanted thief in the UK